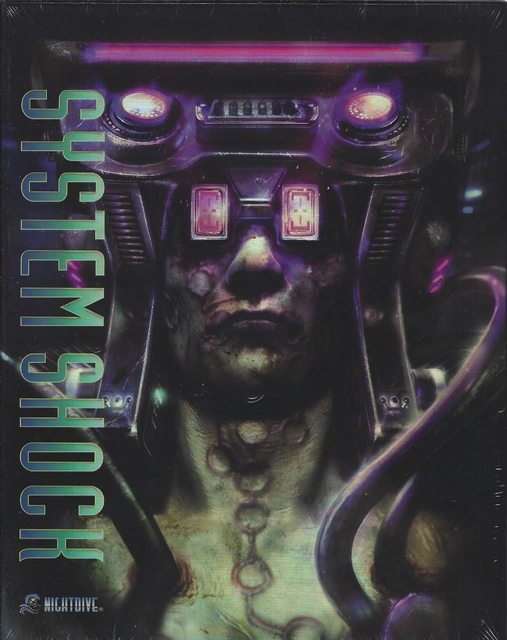 I can't be the only one who thinks SS1 is better than SS2.
Just recently played and beat the enhanced edition and it makes SS2 seem boring in comparison.