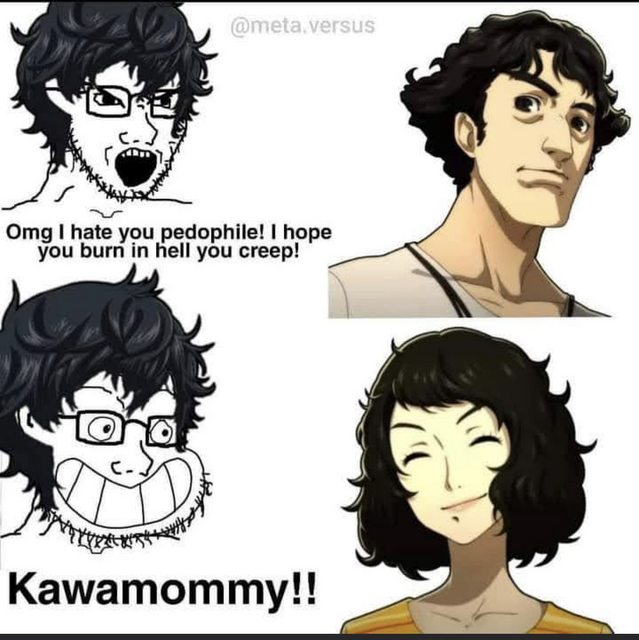 Talk about double standards.
You people are mental and only think with your dick, not your brain.