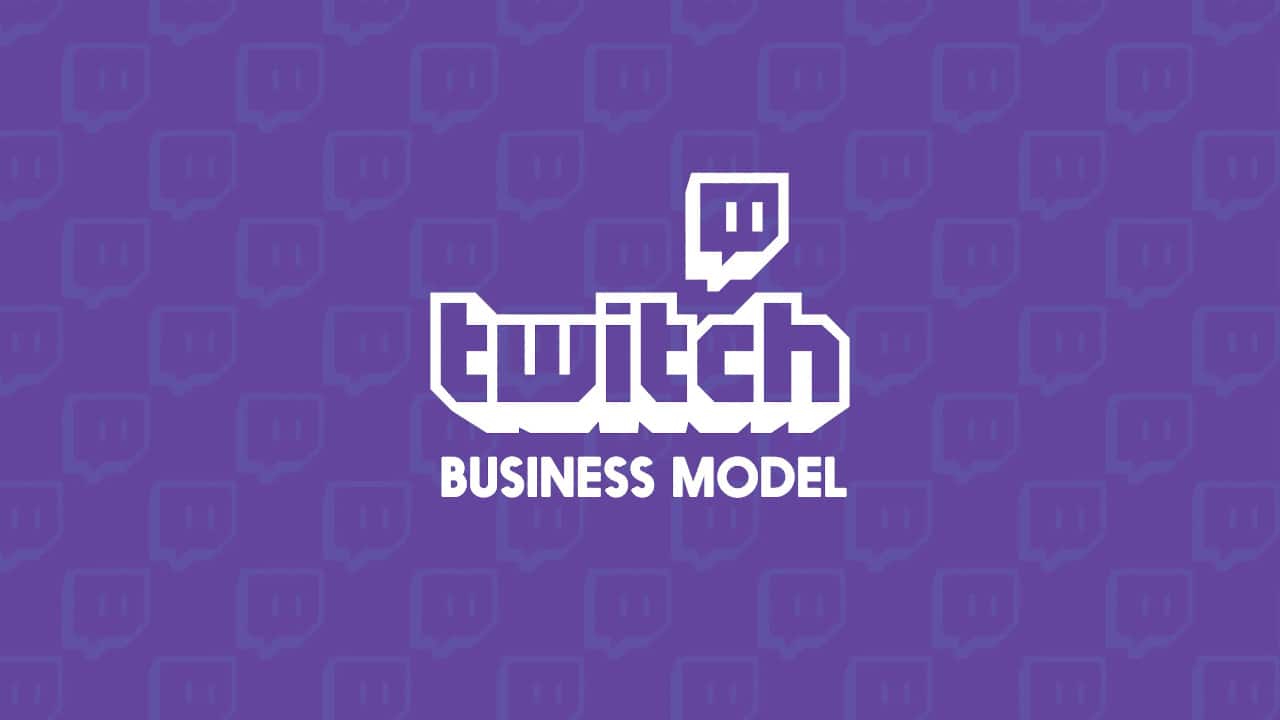 An American woman has managed to recoup "almost all" of the $20,000 that her teenage son secretly spent on Twitch donations for the platform's streamers, but it wasn't without an epic fight. Speaking to Dot Esports, the woman, who wished to remain anonymous, said that she had to give up on trying to communicate with Twitch after they not only ignored her pleas--but even appeared to try to delete evidence to make her case more difficult to pursue.

“The fact that no one [at Twitch] would respond, and there was no way to speak with anyone was horrible,” she said. “That was probably the worst.”

The mother said she filled out an online help form with Twitch but never heard back. And the Twitch account associated with all the donations was shut down, “causing all transaction information to be lost.” Sending registered mail to Twitch CEO Emmett Shear and Amazon’s legal team also yielded no response, she said.

In 17 days between June 14 and 30, her son spent "years of savings" by using her debit card to pay for donations and subscriptions to big name streamers as well as sports stars who use the streaming platform. Her concerns were initially publicly raised on the Twitch subreddit, which went viral, but the post has since been deleted.

Other unsuccessful attempts at getting her money back included contacting the Consumer Protection Division, who couldn’t help, and going to the bank associated with the transactions. Unless she was willing to press charges on her son, she said, there was little the bank could do. The mother eventually reached out to Twitch's upstream payment partner, Xsolla, who were helpful in refunding most of the lost savings.

“I am so relieved to have the money restored to my account and let the nightmare end,” she said. “At this point, it’s within a few hundred dollars, and I am happy to have received what I did, and am not going to pursue the difference.”

The woman says that her son is "remorseful" and is now attending counselling sessions. In future he'll be limited to an hour a day of monitored gaming time, on the condition that he spends more time outside and interacting with his family.

Related: The heartbreaking story of how one man spent $16k on Final Fantasy and nearly lost his family