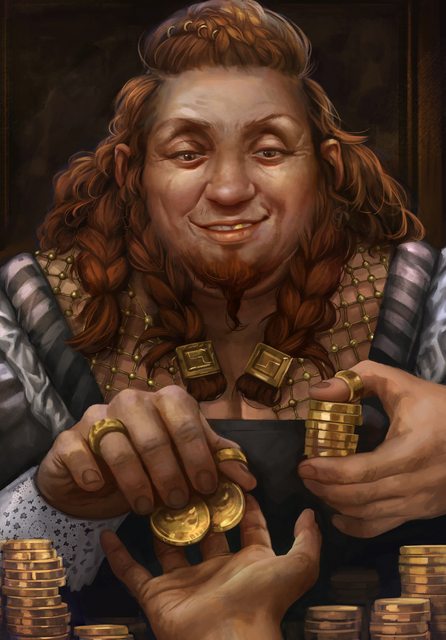 Tell me about the currencies of your setting. Is there a single "global" currency that everyone uses for the sake of convenience?