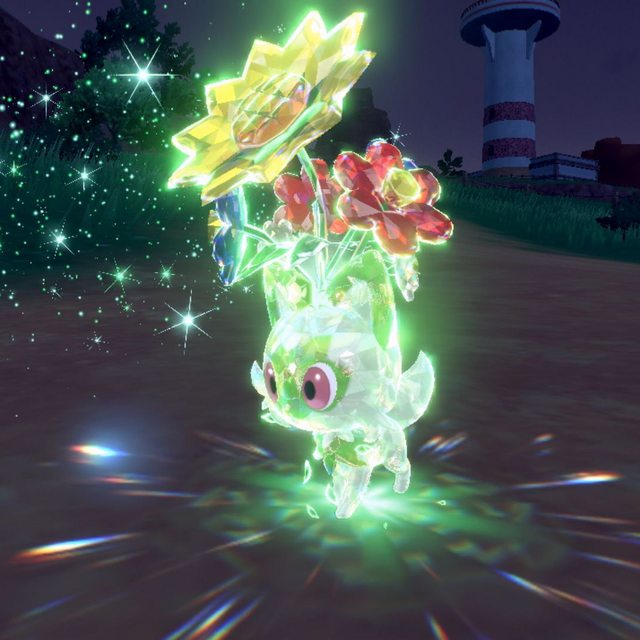 Why is everyone on this mindset that the new gimmick is an offense-only advantage? aDrive had an example on his latest video where he said "imagine fire tera Ferothorn. I don't know why anyone would do that..."

But I do. I actually play the game. Fake shiny hunting twitch cucks only think on crowd hype.

Fero is 4x weak to fire. Terastalling fire would remove both fire-weak types and make it suddenly only fire type for .5× damage. Being able to force your own type for the game is a huge momentum pivot. But y'all carebear shiny hunters wouldn't think that far.