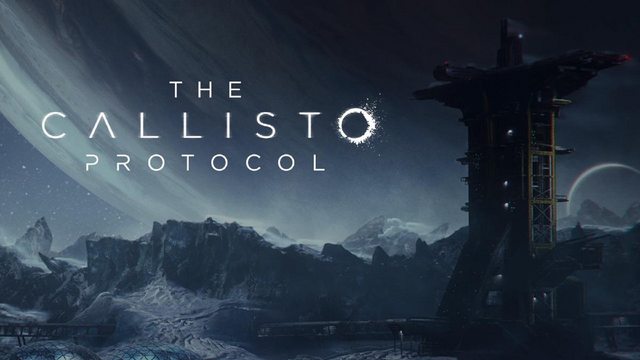 The Callisto Protocol has been banned in Japan due to excessive violence concerns. CERO would have allowed it to get rated if the developer made a censored version for them, but Striking Distance Studios refused to comply, leading to the ban.