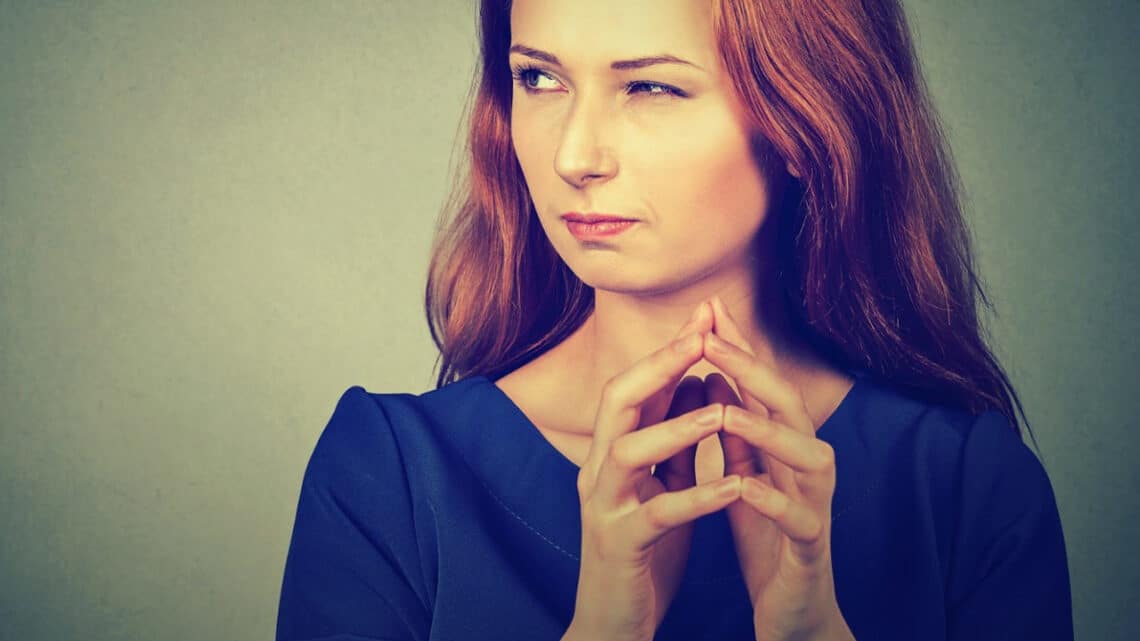 Editing a feature on loved-but-forgotten N64 games earlier this week brought back all kinds of memories for me. Getting games consoles when you’re a kid is often an absolute saga. The N64 didn’t even come out in Europe until six months after the US launch, almost a year after it arrived in Japan. When March 1997 finally rolled around, I had to wait ANOTHER five months until my birthday before I finally got my hands on Mario 64. To an 8-year-old this was an eternity.

It had actually taken years of begging before my parents would get us any kind of games console. We got a SNES in 1996, for heaven’s sake. My folks were games-sceptical when my brother and I were growing up; they still are, a bit. We were allowed to play on weekends only, and nothing even remotely violent. But the biggest sticking point was getting a Game Boy.

My parents could just about deal with my brother and I playing the N64 in the spare room on a Saturday, but the idea of a games console that we could carry around with us spooked them. This was a big problem, because my magazines were telling me all about this game called Pokémon that was just out in Japan. By 1999 I had spent years trying to persuade my parents to get me a Game Boy. The most extreme thing I did was probably create an entire bespoke PowerPoint presentation on my mum’s laptop, complete with handouts, and force them to sit through the whole thing while I meticulously explained all the reasons why I should definitely get a Game Boy.

I did eventually get one when I was 11 as a “reward” for getting into a good school, but I suspect they just got tired of listening to me.

Talking about this on Twitter on Monday revealed all sorts of devious ’90s kid persuasion tactics. There were people who turned game/console acquisition into a bargaining tool to make it more difficult for parents to back out:

@kezamacdonald struck a deal with my parents that if I passed the 11+ exam &got into a good school I could get a PS1. Best thing I ever did.

Then there were the scams:

@kezamacdonald I faked a letter from BBFC saying that they were changing God of War’s rating from 18 to 15.

@kezamacdonald Probably gradually adding to config.sys and autoexec.bat on dad’s PC until it was nearly unusable and he had to upgrade it.

@kezamacdonald My father was so against “wasting” money on a gaming console that I saved up, bought one and told him I won it in a contest.

@kezamacdonald I wrote a very long list of reasons of why it was fine for them to buy me Vice City when I was 14, then printed it out.

@kezamacdonald similarly, I made a magazine cover pitching the benefits of the Jungle Book platformer. KEY POINT: you can jump on elephants.

Guilt seemed to be a very useful tool for some:

@SamuelWRoberts @kezamacdonald After my mother’s dog bit through my foot as a teenager, I used the guilt to get me a copy of San Andreas.

@kezamacdonald I got a Sega Game Gear …. from the Tooth Fairy because I got 8 teeth out. The rate on teeth to tech was good that year!

@kezamacdonald I didn’t do it on purpose, but I got a PS2 because I broke my leg roller blading downhill + doing the splits.

@kezamacdonald got really bad pneumonia at age 11 to get a Sega Megadrive. Also aced my GCSEs to get a PlayStation

This had to be the most extreme example, though:

@kezamacdonald Ran away from home.

@kezamacdonald Oh yes. Packed a backpack, slept in the nearby woods. Came back next morning hungry. Got my 2600 a couple days later.

What’s your story? Did you ever persuade your parents to buy you a game/console after a long campaign? Or did you end up like this guy?