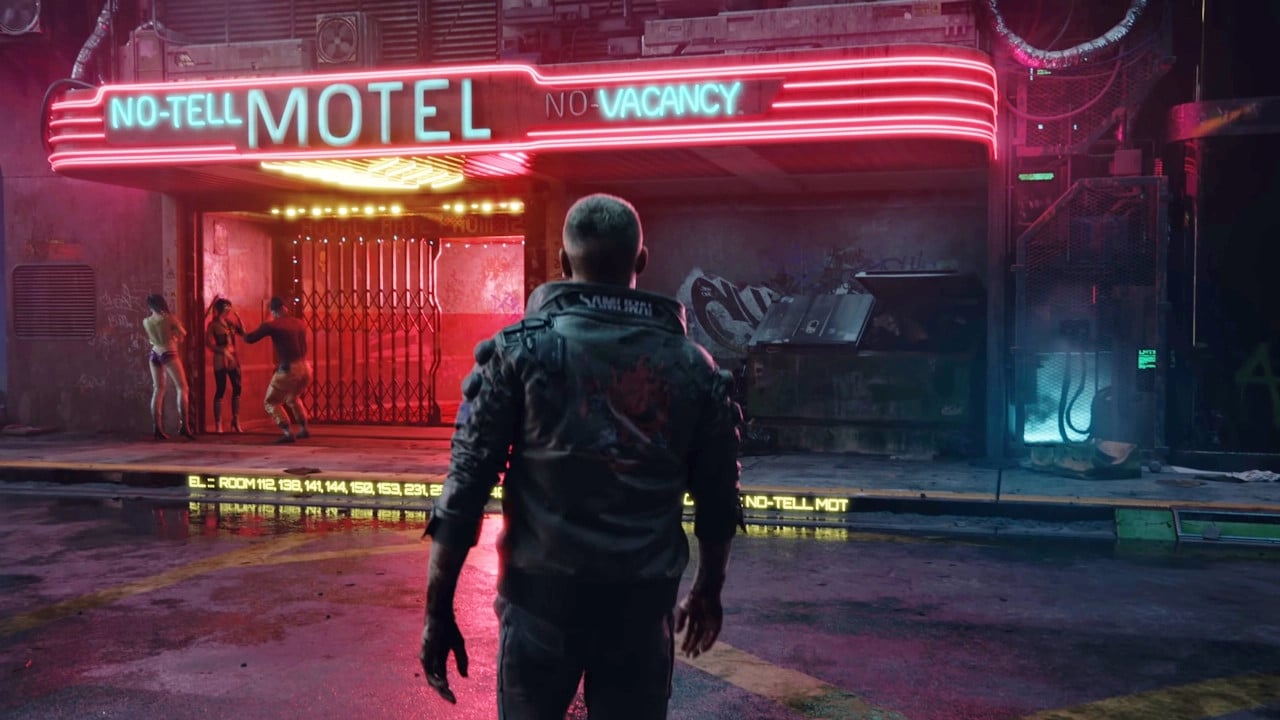 The launch lineup for PS5 (November 10th!) is looking pretty impressive, but fans of one of the most anticipated games ever now face a dilemma: the Cyberpunk 2077 scheduled for release on December 10th isn't a real next-gen product.

While technically you can play Cyberpunk 2077 on your shiny new PS5, it will essentially look and feel exactly like the Cyberpunk 2077 in your PS4. The upgrades that allow the game to actually take advantage of next-gen features won't come out until at some point in 2011.

So is it worth holding out for the upgraded real deal and experience your first Cyberpunk 2077 run with all the bells and whistles?

Of course, the cost isn't an issue -- the upgrade will be free. But most of us don’t get a chance to play a game twice, and/or hate re-starting one halfway through. And there are numerous other games available on platforms most people already have -- say, the phone.

Mobile gaming has been booming in the last few years, with breakthroughs being made in possibilities thanks to advancements in technology. This allows for larger screens, higher resolutions and of course the connectivity offered by WiFi or mobile network. On mobile, we have seen genres such as casino with old favorites like blackjack rising through the ranks in popularity and revenue, with $77.2 billion in revenue for 2020. Popularity per genre is broken down roughly as hyper-casual (30%), puzzle (15%), and arcade (12%). In comparison, action games are most popular on desktop. It’s clear that mobile gaming is here to stay, so consoles have to really push themselves to their limits to impress in the new generation.

Why are people so hot for Cyberpunk 2077 any way?

CD Projekt Red has gained a reputation as being one of the top game developers thanks in no small part to their wildly successful Witcher franchise. Cyberpunk 2077 is expected to be another landmark CDPR title as gamers navigate a futuristic landscape with a unique character and involve themselves in cyberpunk-y missions that raise questions about technology, society, and humanity itself. While the developer has been transparent through the development process, fans will need to judge gameplay themselves.

There are many different reasons why people love this title.

First, the official 48-minute gameplay showcase (above) revealed just some of the scenarios, like branching questlines, the hustle and bustle of the city at night, and the awe-inspiring and brilliance on display. The gameplay has been described as incredible, with players being able to make difficult moral choices and access abilities and skills with endless options available. In short, players feel like this is a game they can really make their own -- and the awesome setting certainly doesn't hurt.

(While CDPR's video is super impressive, there are some doubts about how this would look and perform in actual consumer hardware on release day.)

Which platforms is the game releasing on?

The game has mainly been designed for desktop and consoles rather than mobile devices, but will also be available on STADIA -- Google’s gaming platform that provides instant access to loads of different games for a fixed price every month. The platform works on both desktops and laptops as well as phones and tablets but has received criticism related to input lag.

Desktop vs. console vs. mobile gaming -- how do they compare?

Mobile games have the biggest share of the global gaming revenue (51%), slightly more than PC games (24%) and console games (25%) put together. In fact, mobile gaming is quickly becoming the largest market in the world. By the end of 2020, it is expected to generate $76.7 billion in revenue, and there are 2.2 million mobile gamers worldwide. By 2022, the market is expected to grow even more, reaching $196 billion. It will be a significantly large market in the US -- expected to have 72.3% mobile users. Additionally, the US accounts for 20% of all mobile game session shares.

In contrast, the desktop PC market faces tough competition from both mobile and console. The entire PC gaming industry will be worth $39.5 billion by 2022, while the console market is growing. However, there is a trend where older models and games are more popular than their modern counterparts. For example, the PS2 still remains one of the best-selling consoles of all time, selling a mindblowing 157.68 million units. Compared to mobile, the console market is worth $45.2 billion this year. Only time will tell how popular the console really is in an increasingly-mobile world.