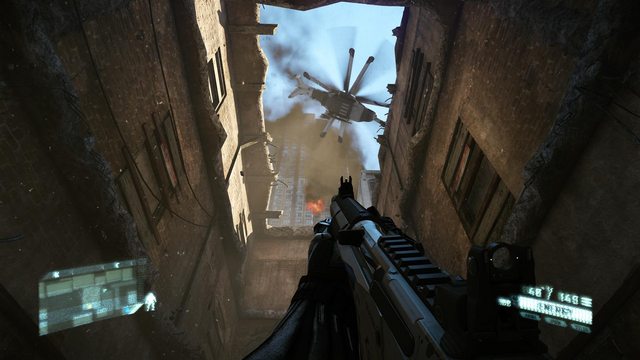 The entire reason people think Crysis is a “tech demo” is because a vocal minority actively discouraged the public from playing the vastly superior sequels. Now that the trilogy has been remastered, normies are playing all three games in sequence, and the universal consensus is that Crysis is overrated and Crysis 2 is incredible.