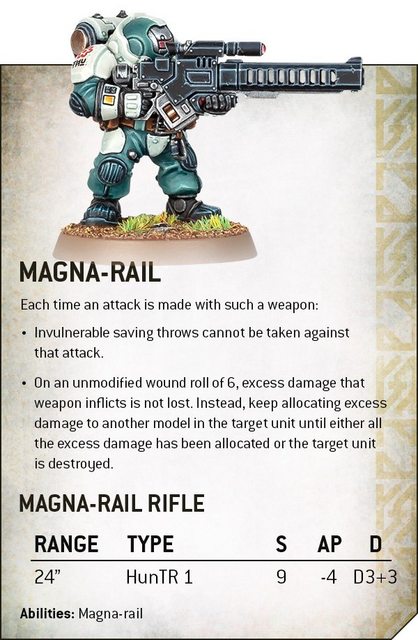 The LoV aesthetic sucks. This gun just looks like some giant rectangle oper8r tacticool bullshit. The tank looks like a giant moon buggy. and the trikes Im not even going to go into.