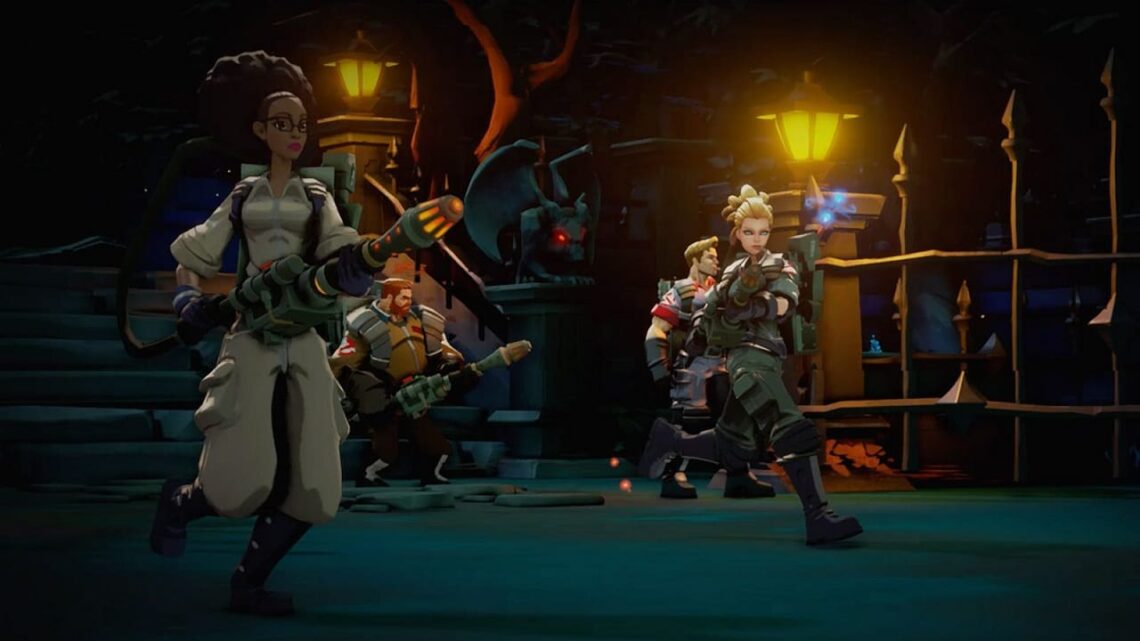 The new game has graphics that would have looked terrible 15 years ago, it’s a four-player multiplayer game , yet you can’t play online, and it still costs $50 despite looking worse than freemium. However, you can bundle it with the new movie for $65, if you’re the type of person who enjoys having two overpriced lumps in your living room instead of one.

But before you go trash talking the game online like I just did, you may want to check your privilege first. Criticizing this game could land you in the same camp as those misogynist Ghostbusters movie haters.

And you have been officially put on blast by Silicon Valley’s Kumail Nanjiani. 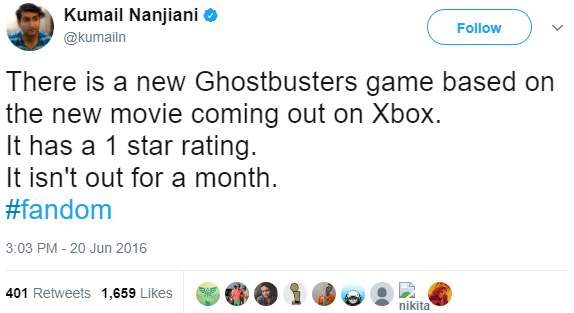 His followers agree, no one can judge anything’s quality by a trailer.

This guy probably watches every single Adam Sandler movie hoping to re-capture the magic of Billy Madison. He could not make any accurate judgement that Jack and Jill would be bad. Who could?

What’s so funny about all the virtue signaling defense of a bad game is just how good the 2009 Ghostbusters game was. It’s crazy how much the franchise has regressed in seven years.

The 2009 game was written by Dan Aykroyd and Harold Ramis and featured voice acting by the original cast including Bill Murray (and they didn’t have to threaten a lawsuit). The beloved game is widely considered by fans the third Ghostbusters movie that never was.

So why would fans expect the new thing to be of similar quality to the old one? Oh yeah, it’s totally misogyny.

Warcraft III: Reforged is yet more proof Blizzard’s not the company it once was – Ganker