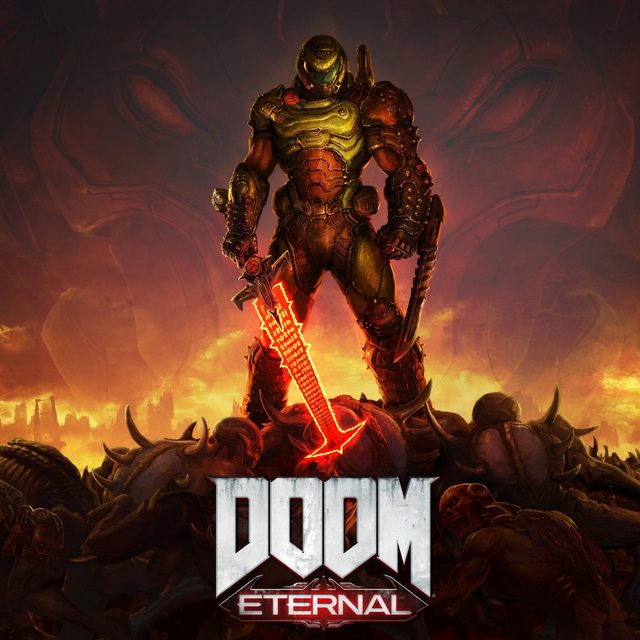 The only actual AAA VIDEO GAME released in the last 10 years that's not an interactive movie pandering to critics.