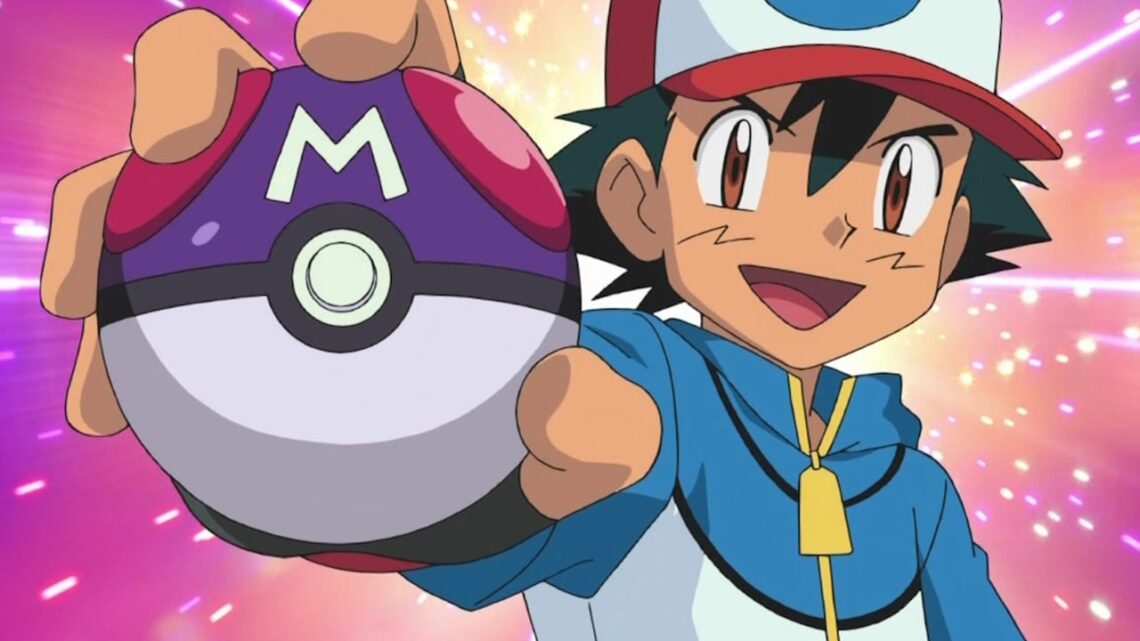 >Build giant pokeballs and place beds in them as rooms

>Homeschool them and teach them moves like tackle and headbutt

>every so often knock one out with chloroform and change costume to next evolution.

>As they hit teen years explain they can only mate at the daycare center when their stats are high enough I’ll bring them there.

>tell them they are each going on undercover missions and have them take “medicine” (knock out pills) that will make them appear human.

>strip off pokemon costumes and hide them.

>tell each one that I have a special device that will transport them back to the pokeball when they fall asleep and leave a plush replica so they won’t get found out.

>tell them they cannot reveal they are pokemon to anyone, tell them military has captured all pokemon and they must move up the ranks and collect “badges” to free their pokemon comrades.

>every thanksgiving I invite them home where I drug the food to knock them out and they wake up in their pokemon costumes again.

>collect all their medals in a badge case.

>because of my strict training and teaching them to follow orders they move quickly up the chain of command.

>over the next decades they become top level military leaders learning all the intelligence and gaining all authorizations and launch codes.

>when the time is right have them all call a joint press conference.

>I step onto the stage and reveal I’m their trainer

>any member of the press has a question I shout “charizard I choose you! use flamethrower” and sick my pokemon on them.

>Finally I am the greatest pokemon master in the world.