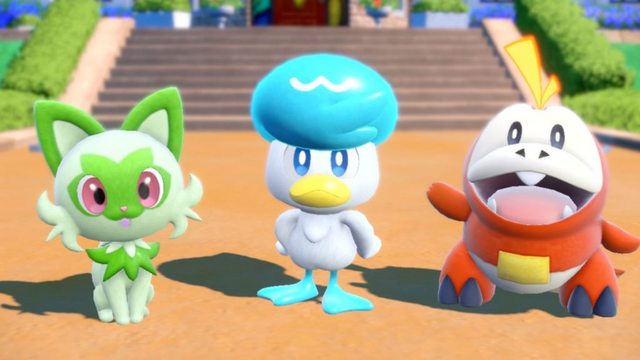 Themes this, gimmicks that, there's nothing wrong with that but somethinf about new Pokemon feels iffy. Its feels like its prioritizing marketability too much. I feel like it began when the mainline games went to 3D