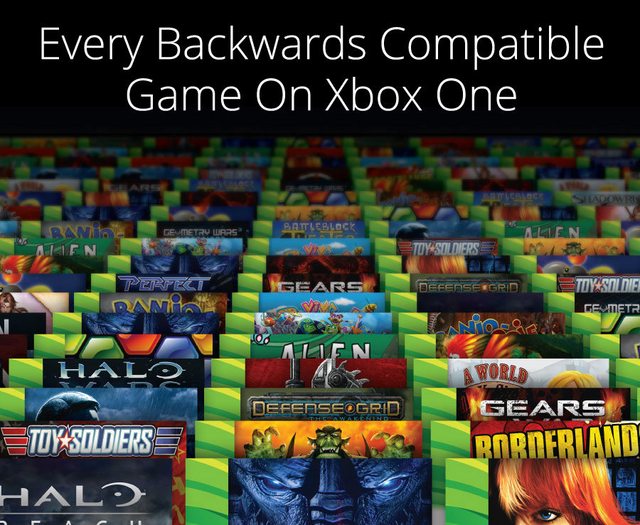 Sorry. not good enough. If Xbox wants to compete with Sony's service they will have to add additional games. Sony has a PS3 emulation patent and is actively adding trophies to older titles.
>b-but no one wants to play old games
have a nice day please