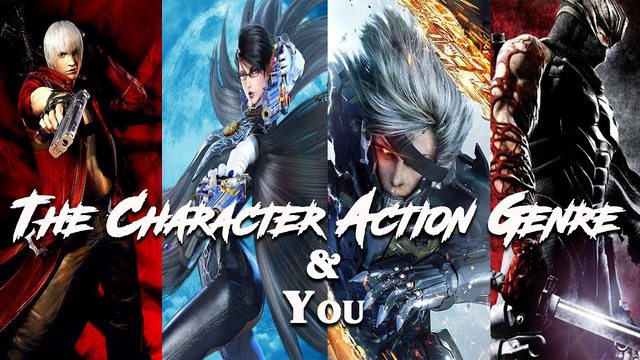 They are all quite boring once you master them because you are either constantly parrying the enemies or constantly hammering them. Action games should strive to incorporate level design into its combat