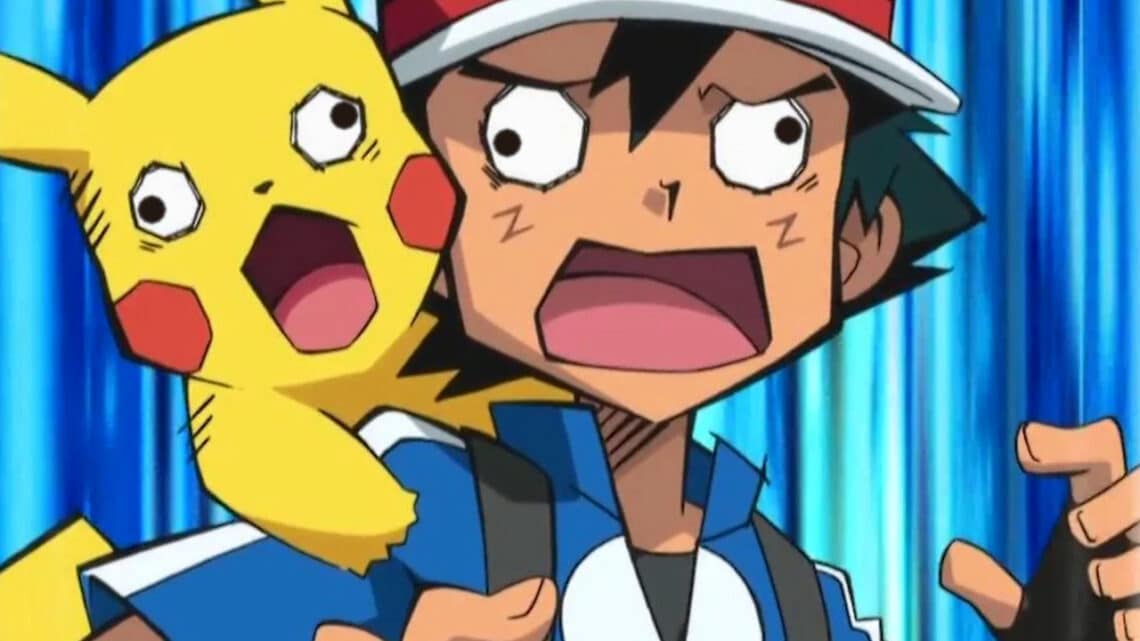 Twenty years is a long time to build up a world and all its lore. A long, long time. Over the years new features have been added to the Pokémon games, along with an ever growing list of monsters. Catching them all is now a distant dream for the likes of Ash Ketchum (mainly because he’s a terrible trainer). You’d think that twenty years is enough time to get your lore in order and answer a few questions.

Yet Pokémon has taken that twenty years and left us with even more questions. Twenty years of backtracking and flip flopping until there are more contradictions than a M. Night Shyamalan movie about time travel.

Here are eight things that just don’t make sense in the Pokémon universe.

8. How do new Pokémon keep being discovered in the hundreds? 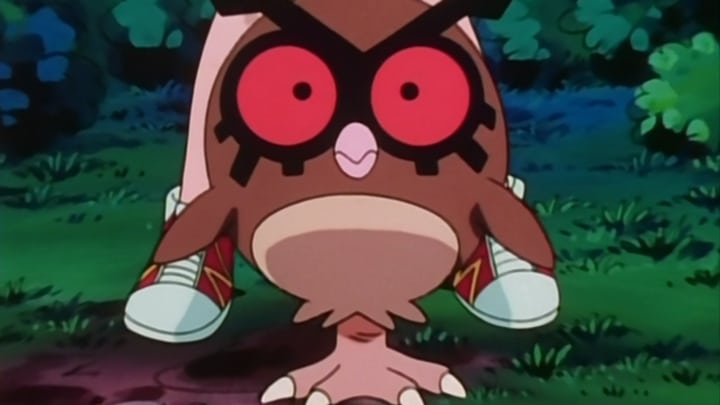 I get that not all Pokémon could have been discovered by the time the first game takes place. Pokémon like Deoxys lived in outer space, while man made creatures like Castform didn’t exist in Red, Blue and Green.

I can understand and accept that some, if not most, region specific Pokémon will stay in their natural habitats. What I can’t accept is that no bird Pokémon or water Pokémon has never left Unova and journeyed to Sinnoh.

The biggest problem I have is with Kanto and Johto though. The two regions are literally separated by a mountain, and share a waterway that you must surf over to travel between the two. So how in the world does Professor Oak not know about Remoraids or Hoothoots? Surely these types of Pokémon must migrate and search for other places to live, even if only by accident. 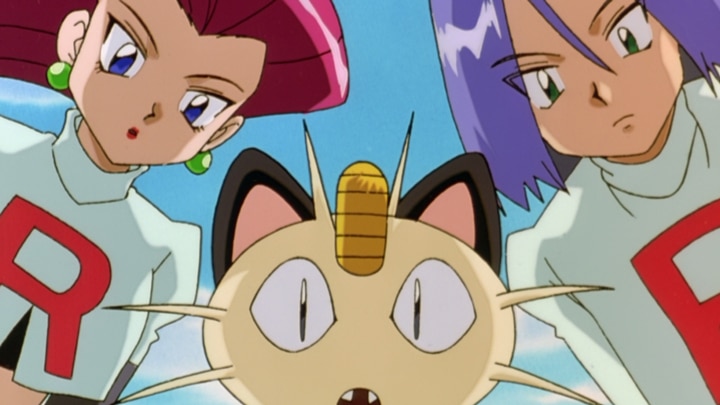 I’m one of those people that almost always cheer for the bad guys. Usually because they’re more interesting. As a child I was no different, spending a good half-hour on nugget bridge trying to accept my offer for the great job opportunity that is Team Rocket. It didn’t work, but I still wish I could. Maybe I’m just a villain at heart. Maybe I’ve always had high expectations of games involving player choices that matter.

Regardless, I want to join Team Rocket, but I can’t. 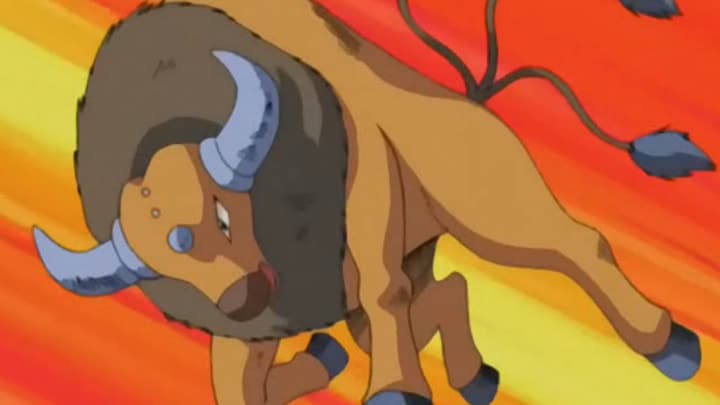 So I should clarify, the Team Rocket I wanted to join was definitely generation one Team Rocket. Not the guys from Gold and Silver who tried to force you to pay millions for a Slowpoke tail.

Aside from the Slowpoke incident, the games don’t make too many references to the eating of Pokémon. The TV has a few nods, though to my memory they never actually try to eat any except once, but that was a starvation and survival situation. You know the one, where the golden trio and Team Rocket are all trapped on a raft together and James tried to eat his Magikarp.

Generally we’re given the idea that eating Pokémon is a big no-no. Team Rocket are the villains after all, and anything they do must be bad. But in the same game as the Slowpoke problem, we are introduced to MooMoo Milk. Milk from a farm of Miltanks. Sun and Moon even gave us Bounsweet, which gets eaten alive by other Pokémon. Obviously, there’s some sort of natural selection going on here.

So, what is truly acceptable in the Pokémon universe? Eating Pokémon seems like a bad thing, but domesticating them for by-products is fine? 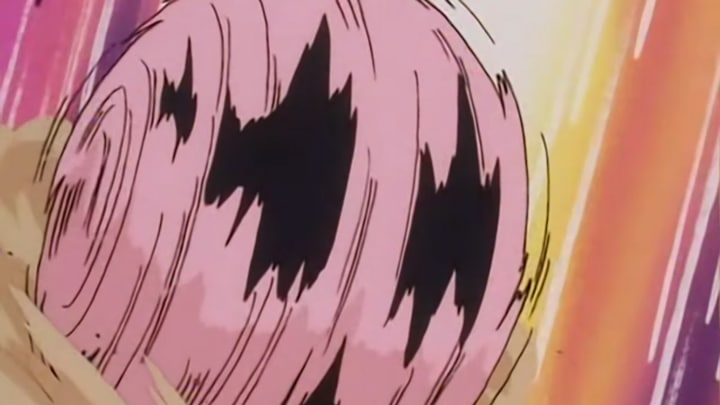 Speaking of Miltank, what is up with Whitney’s?

Whitney, the gym leader in Goldenrod City, has a Miltank as her final Pokémon and it is impossible to beat. Yes, I know you’re meant to trade for the Machop in the Goldenrod department store, or headbutt trees until you get a Heracross, but type advantages aside, I swear that Miltank is stronger than Lance’s Dragonites. 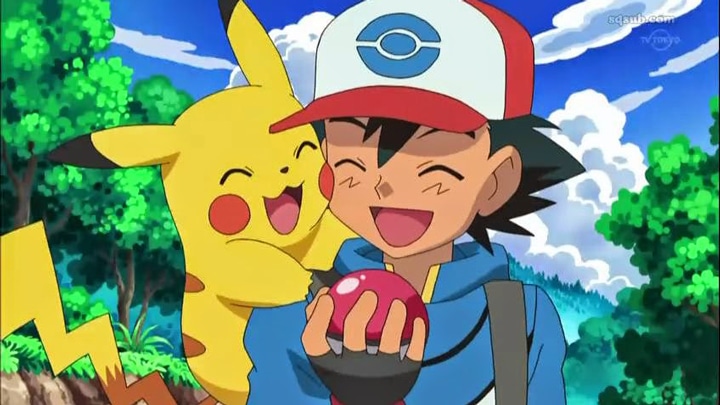 I know in many of the later games the age of your character has increased, but I don’t think anyone is eighteen when they leave home. What kind of world do these people live in that they expect kids to look after themselves at 10? How many children just don’t come home?

Also, if all your kids are out catching Pokémon and aren’t getting and education, how does anything in this world work? Someone with an education had to have built the S.S. Anne, or go to school to become nurses.

3. Why do the day-care workers never learn about eggs? 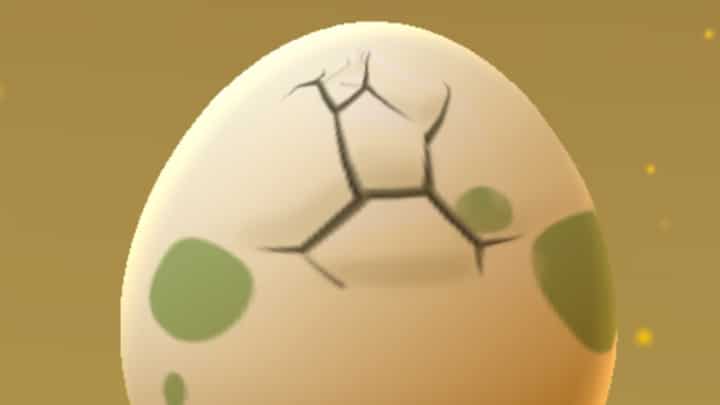 You’d think that after the seventh or so egg appeared when two similar Pokémon were in day-care together that the staff would have figured out what was happening. Yet every time you come back for an egg, you get the same line about them not having a clue how it happened.

I mean, even if you think they just have a “special hug” you’ve got to realize that there’s a common theme here. I guess this explains what Pokémon trainers end up doing in their old age.

2. Why do all professors have plant-based names? 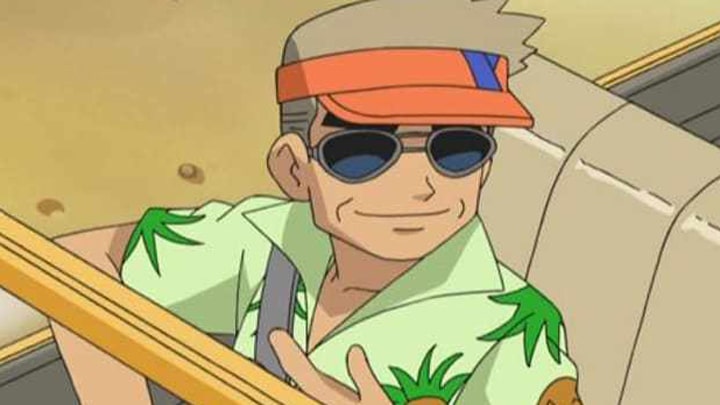 I’m serious here. It’s just the Pokémon professors. At first it was just a name. Them Professor Elm came along and it was a cute in-joke. At this point, the fact that the Professor will be named after a plant is as predictable as the fact that there will be three starter Pokémon. I’m pretty sure there are only two questions asked when you apply to become a Pokémon professor. One – What is your name? Two – Are you a boy or a girl?

1. Why are certain Pokémon not illegal to catch? 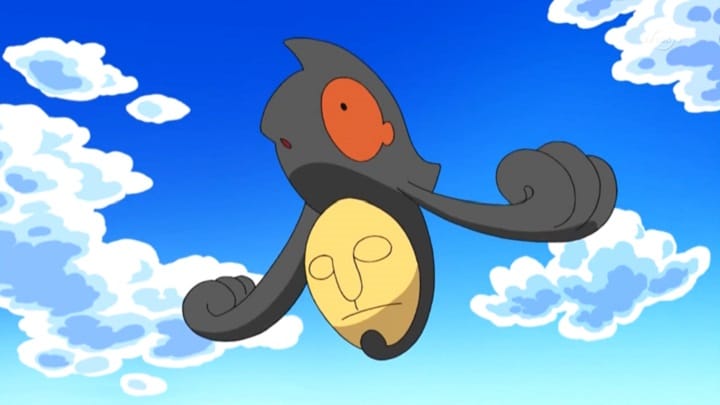 There are 802 Pokémon since Sun and Moon came out. 802 That’s a lot, and as you can imagine there are a wide range monsters with pretty much every type of background possible. Since Generation One there have been some seriously creepy Pokédex entries, but every now and then one pops up that goes beyond that.

Yamask was introduced in Black and White and is terrifying. This monster is created when ancient spirits rise from their graves. Pokémon White’s Pokédex entry tells us that Yamask remembers being alive. It remembers being human!

Pokémon Black isn’t much better, telling us not only that the mask it carries is a copy of its human face, but that when it looks at it, it cries. It looks at a mask of it’s former life while it battles against super powered creatures for a whiny ten year-old, and cries! How is that not illegal?

I love Pokémon, I really do. But I will never understand half of the creative choices that go into world building. I guess I don’t have to. It’s almost like a world in which super powered critters fight each other for glory and friendship doesn’t make sense.

What Pokémon themed questions have been haunting you for the past twenty years? 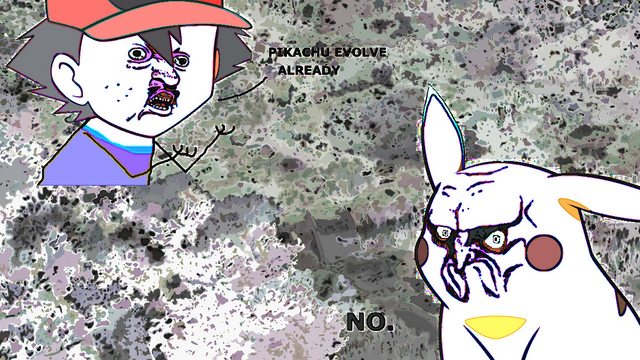 This was a great little write up. I’ve always been bemused by some of the things in the pokemon world. My number 1 is why the hell seemingly adults are helping a 10 year old go on this adventure! Brock and misty are old

Number 8 always bugged me something fierce.

There’s currently over 800 pokemon but an island with some serious tech thought there was only 150 because that’s how many are close to them?

Number 6 was answered by a creator somewhere where they said people used to eat pokemon but now eat synthetic meat.

Another thing that always bugged me: why is mew 151 and mewtwo 150 when mewtwo was made from mews DNA, they must have known about mew to make mewtwo.

I feel like it’s because team rocket discovered that new was a real pokemon and not just a myth, annnnnd they kept it to themselves until after mewtwo was a thing. Or its a new being released via event instead of being in the game thing.

Oooooooooooh that’s good. Still requires some suspension of disbelief but closer than I thought before.

Number 7 and 4. Both of life’s great mysteries. Am I the only one that hasnt played a Pokemon game since red and blue?

I have to confess that we have (as adults) had numerous discussions over how the hell Ash can be leaving home at 10. It would explain a bit as to why he can be a bit dimwitted at times (in the program)
As for number 8, I’m almost embarrassed to admit that I never gave it a thought haha