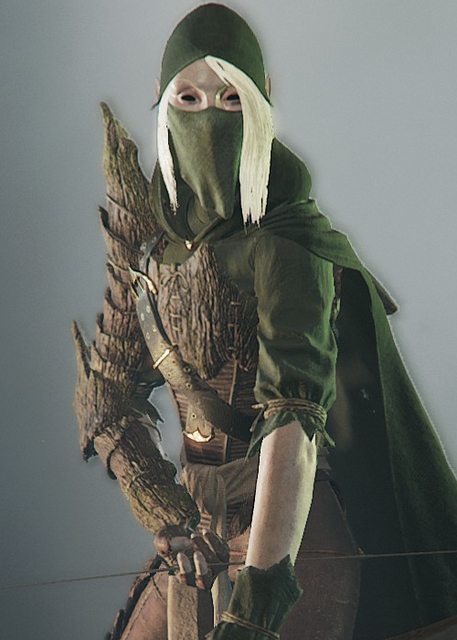 >This? This is nothing. You should have seen me at Hoggar's Bridge. Dozens I slew