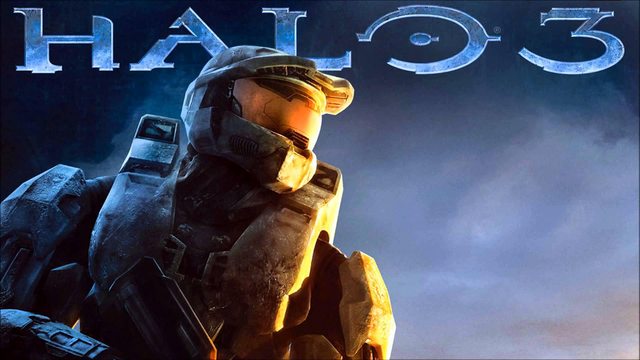 this feels rushed, its half as long as halo 2 and the story is a complete mess, like its missing a bunch of missions in between
also the multiplayer is kind of meh, the guns are awful, melee breaking shields in one hit is broken as fuck, most weapons are peashooters so the usual plasma + headshot is king, that or camping your ass with a shotgun