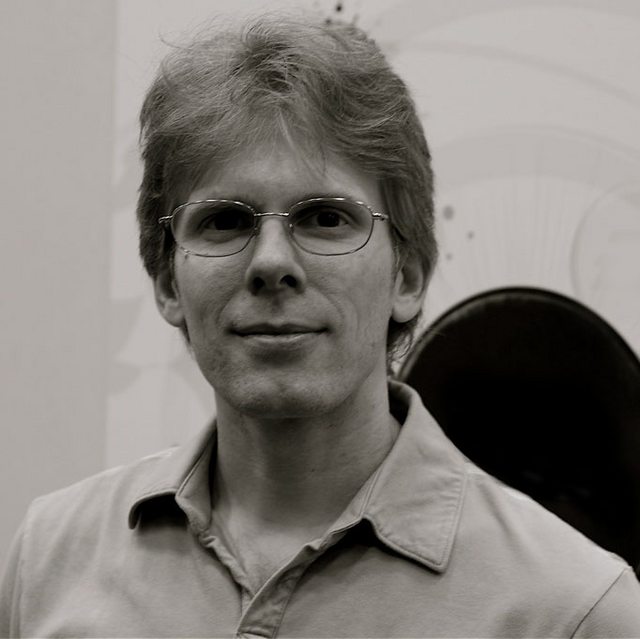 This guy was so focused on lighting in his 3D engines that he forgot that games were supposed to be fun. Playing fetch the key for the 10,000th time is only fresh and novel if you have autism. Why didn't Romero, McGee, or Adrian Carmack wrangle up this tard to prevent him from shitting up the games?