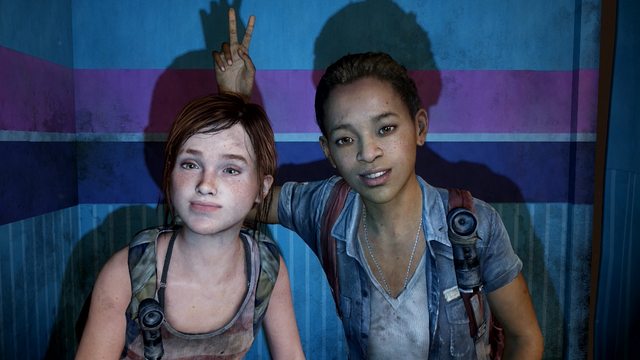 The Ellie DLC was so obviously a virtue signaling "Um, yeah that's right guys. She's actually GAY too. So progressive."

The original game had nothing to do with her sexuality. It's a father daughter relationship with the weight of the world being based on the daughter and the father willing to forsake the world just to not lose another one.

Ellie eating cooter has nothing to do with her character. It was a needless addition. I felt like their story had finished pretty cleanly at the end of the first game. This DLC was a major red flag for the future writing of the games. The second game being a continuation of Joel and Ellie's story was ANOTHER red flag. The final was the retarded second character they added.

Anyone who couldn't see TLoU2 being complete horse shit years in advance was fucking BLIND.