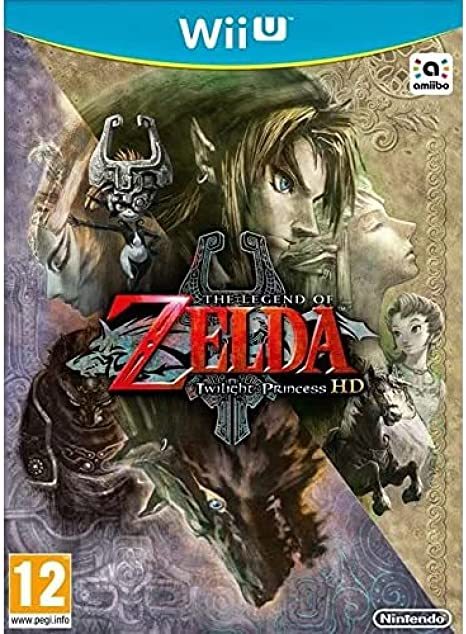 Thoughts on this game? I played it on release but I never finished it, so I want to play the HD remaster.
Does it hold up? I remember it being very gray.