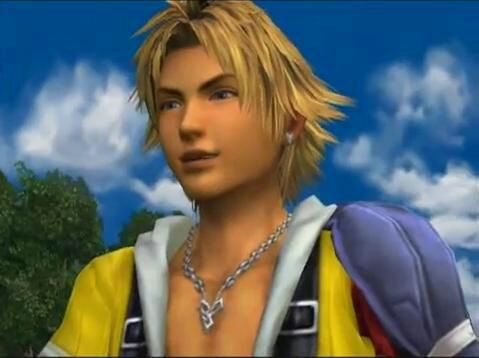 Tidus is BASED and I'm sick of pretending he's not!