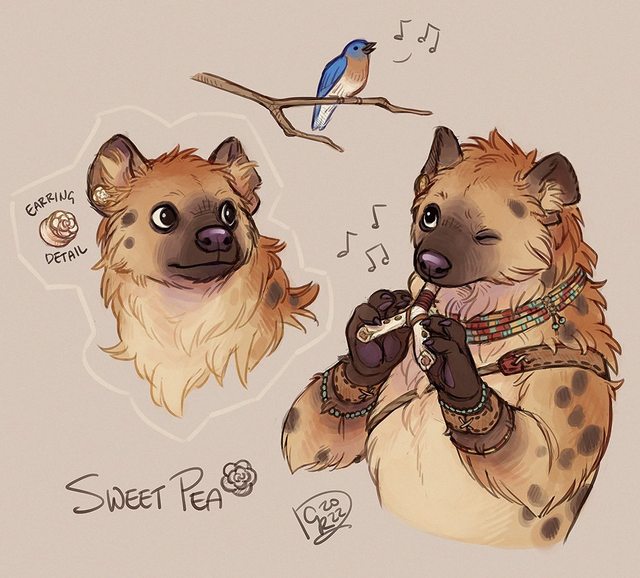 >Tolkien: The only kind of always-evil creature is the one that is artificially shaped by supernatural forces and requires an outside force to subdue and organize them so that they may be more than just loose, tiny hobo gangs
>Gygax: Evil creatures are natural-born "races" and tribes just like all the other ones, except ALWAYS evil but somehow trust and support eachother enough to form large self-sufficient societies