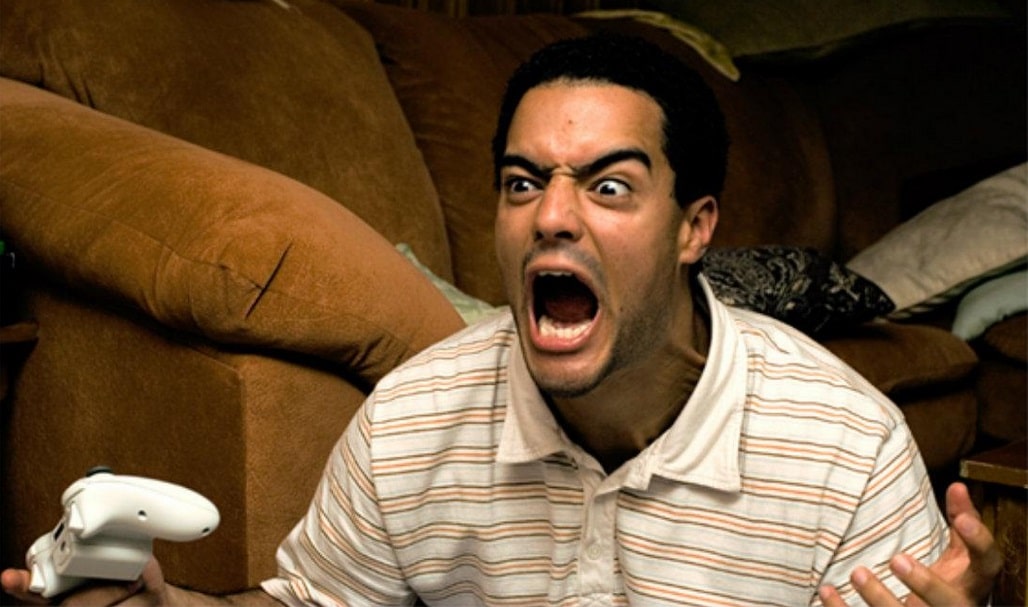 The power button on a console is a beautiful thing. Ready to get out of your game? Get up and hit that button. And really, you don’t even have to do that. All three of our current systems allow you to unplug from the Matrix from the comfort of your couch. But of course, you might want to shut that baby down for other, more…dire reasons. Reasons like starting a brand new game. And that’s okay! Sometimes you just need a fresh start. There’s nothing wrong with that. But what compels us to begin from a blank slate? Here are the top five reasons I’ve found that inspire us to put our current game to pasture and start anew! 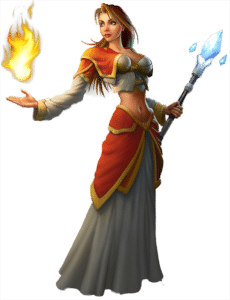 I hate this character/class, worst ever!

So you’re chugging along in Borderlands when you realize that the only reason you chose to play as a Siren was because you found playing as a female character more desirable. Maybe the Rogue class in Diablo just isn’t doing it for you. You’re hankering for a fire-type Pokémon, but went with your gut and chose a water one instead. Rather than letting the game drag along in mediocrity, all the while being dissatisfied with the choice you made in the beginning, the decision to start over is staring you in the face. Because there’s nothing worse than being forced to play a game as a character or class you aren’t having fun with. And in games where you don’t have the luxury of choosing to step into the shoes of someone else, thank your lucky stars that those titles usually don’t require a different style of play with their boilerplate character options. Soldier on toward that “New Game” option and rejoice in your new decision…until you realize you’re not quite happy with playing the role of a biotic. Then you’re just going to have to go back to square one.

Well, now they hate me. 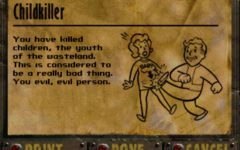 When your party loves you, all is right with the world. You can enjoy their witty banter and feel confident in the fact that they’ll be on your side in any argument. A possible romance could blossom. Brand new dialogue options may open up to you. The sky is the limit…until you cross them. Maybe you unintentionally sneaked a peek at their underwear. Maybe you had to choose a side during an argument between two beloved members of your crew, leaving one jilted. Either way, any connection you may have felt is gone. Nonexistent. Never again will you be treated to their lilting laugh or their valued opinion. And you’re most certainly not going to get a love scene. But there’s no time to contemplate your actions. You’ve still got a chance. You know what you did wrong, now do it right! Side with your favorite character in that argument next time. Max out your social links and manage your time in a much wiser manner! All of those goals can be accomplished quite easily…in a brand new game. That’s right, Resetti. Go ahead and Blinx your way through that blunder. 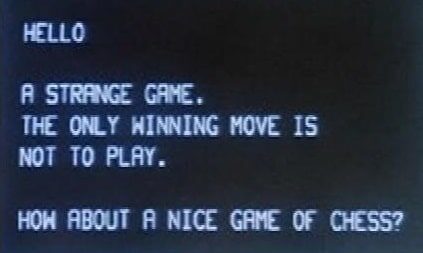 So you thought it’d be cool to use one save slot only throughout your entire adventure, and when you finally reached a formidable enemy near the end of the game, you forged on. Except there’s no towns around for you to restock and no way you can get out of the rut you’re in. Low health? No potions? Far too underleveled to have arrived where you have? Sometimes, there’s no other way to escape that kind of impossible situation unless you suddenly become a master of your craft. While it of course can be done, slowly but surely in some cases, it’s much quicker and more efficient to start over. And you might have a save file that’s nearest your eager-beaver brevity, but in all likelihood? Looks like you’re about to see all of that again, partner. But this time, I bet you won’t run from every Slime rather than staying and giving it hell, will you?

Did I really miss that section/item/quest/character?

It’s alright. I feel your pain! I didn’t find all of the treasures during my first runthrough of Uncharted 2: Among Thieves either. There was too much action going on for me to stop and look. But had I been counting, I would have realized that I missed far too many pertinent areas containing treasures to be able to go back and get them all. And the only reason I didn’t overlook my beloved Anima was because I relied on a guide — so sue me! There may come a day when you realize you’ve completely overlooked a pertinent item, character, treasure, or side mission that could have totally changed your experience. But maybe you’ve already sped onto the second disc. No problem. Because you know that you always have a chance to do it again. You may not have the Dagger of Time, but you know how to erase your saved data, don’t you?

You just had to let your little brother play on your account, didn’t you? Had to let his whiny butt get engrossed in your playthrough of Final Fantasy XIII and save right over your game, all because you couldn’t listen to his yammering any longer. Or did you rely on one of those bogus “mega memory cards” to hold all of your precious data? Not paying attention? You could have easily saved over your most recent game save with a “dummy” game you started to show it off to your friends. In any case, pal, you’re screwed. One tiny mistake like this cost you hours of gameplay. And no matter what you do, it’s not coming back. So what do you do? Start yourself a new game, all the while keeping in mind the possible detours you can accidentally take on the journey to a game’s completion. Stay focused. Remember…no matter how dire the in-game situation, you’ve got a solution. It might take a little longer than you anticipated, and maybe the game isn’t that good. But there is a way. You take it, tiger!

I have restarted a game for every single one of these reasons, actually. I try not to do it too often, but I know I did it a lot in Dragon Age and Mass Effect. More than I care to admit.

My #1 reason for restarting a game? I stopped playing it and it’s been so long I don’t remember where I was in the story or the controls (or both), so I just re-start. That’s basically one reason I still haven’t finished Mario Galaxy, lol. I never finish and just keep restarting it…

Oh man, that’s something I HAVE ALWAYS done but I have been trying to get away from it. Such a bad habit of mine. I forgot to include that! DANG.

LOL Yeah, it is a very bad habit of mine I’ve been trying to steer away from lately. 🙂 I’ll forgive you… you can always do a “5 More Reasons To Restart” 😉

A friend of mine lost his save because he powered down his PS3 without quitting his game. Let this be a lesson to all — those warnings about turning off the power while the hard drive access indicator is flashing, they are there for a reason.

Also, Quina is the bomb.