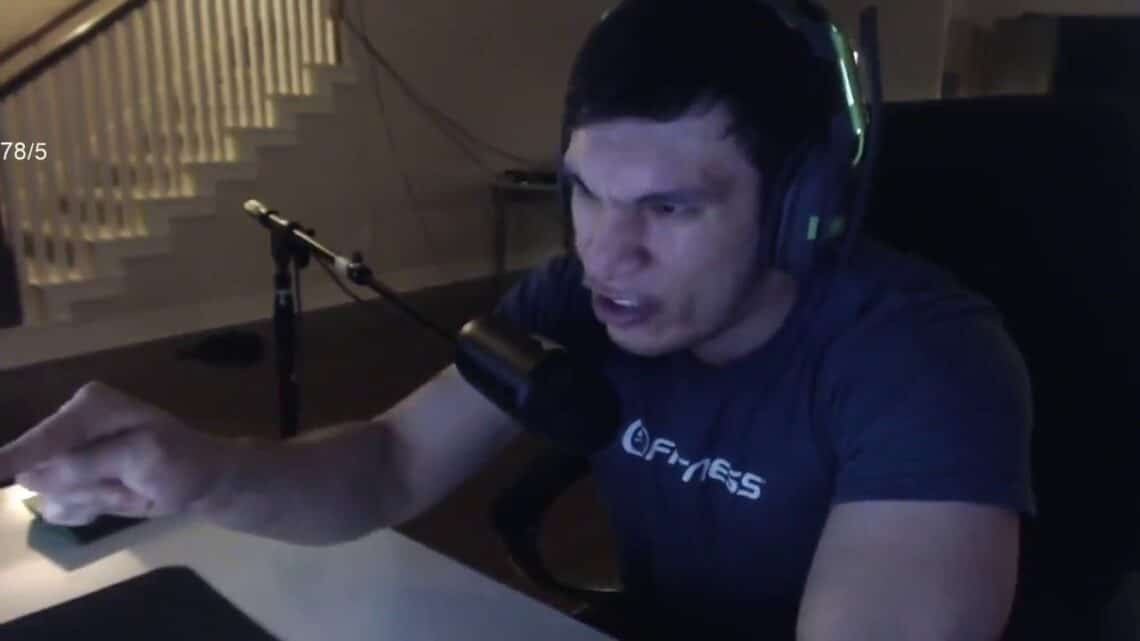 Of course the reason for the desertion is a combination of Twitch sucking ass — speech codes, banning people for doing yoga in GTA, and other weirdo shit that happens when nasty old harpies run the show — and competitor streaming platforms outright paying popular streamers to move over.

Now TrainwrecksTV, who is very handsome and cool, has revealed in an IRL stream with Esfand and that grandmother character from MTV that Twitch forced him to turn down a $1.2 million streaming deal.

The proposed deal, TrainwrecksTV says, was for him to stream twice a week at an unnamed Chinese streaming platform — for a period of one year. He would be allowed to continue his Twitch streaming as normal.

But Twitch wouldn’t have it, and enforce exclusivity clauses even for regions where they don’t operate.

“I was thinking of doing no camera streams and not telling Twitch,” TrainwrecksTV revealed to his cohosts, fellow streamers who were shocked he didn’t go for the huge deal.

What really irks TrainwrecksTV about the situation is that Twitch, while forcing this exclusivity, refuses to do any sponsorships or deals for him. “If they think I’m too toxic or brand unfriendly for them, then take my exclusivity out. If you don’t wanna back me, if you wanna ignore me as the fucking middle child that you don’t fucking like, then fucking let me go. Let me out of the exclusive.”

There seems to be quite a few of these videos where the dog is claiming his territory and expects to mount. WHITE GIRLS FUCK DOGS.

“Wuuuut ? Well what do u mean corporate aggression exists !!??”

3 Critical Flaws That are Killing Twitch - All Time Crypto

[…] TrainwrecksTV revealed a similar issue recently. The streamer was forced to decline a $1.2 million deal from a competitor, arguing Twitch […]

i cant wait till twitch dies 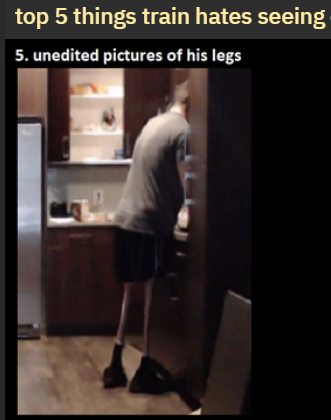