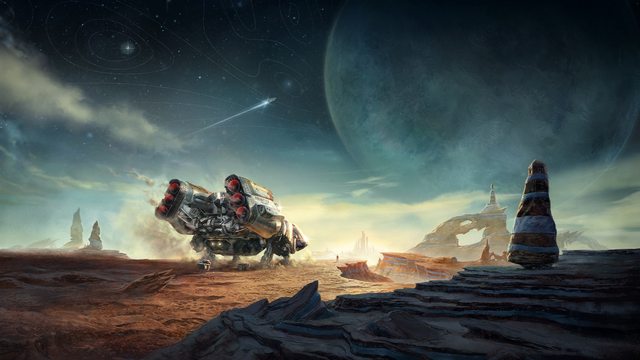 I've been obsessed with starfield lately and recently Todd himself mentioned one of his main inspirations for it was an RPG called Traveller, an ancient fucking thing that came out around 3 years after DnD. Look it up for a bit, and found it clicked nicely with me (that classic late 60s to mid 80s sci-fi aesthetic is tight) and reminded me heavy of a certain top-down spess shenanigans simulator I've played quite a bit of over the years. thing is it's somewhat obscure and I'm not even sure if I could even find a copy of it (or even be able to make a group with it) and the closest modern equivalent of the game I could think of that's even somewhat known is, you guessed it, starfinder. how do these two compare?