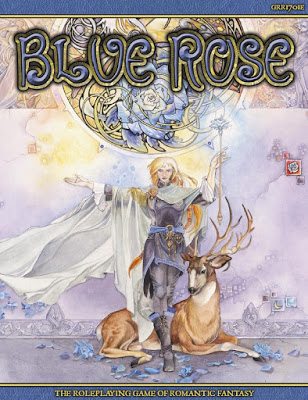 >Two editions each with enjoyable mechanics that are simple but robust
>A strong setting that focuses on the battle of good and evil both broadly and within each individual
>Setting unchanded by the modern day political climate, with lore that has remained constant and unchanged in the 10 years between editions
>Setting and tone inspired by the romantic fantasy subgenre, which itself was inspired by the kino of chivalric romance
>No freakshit races, with only longstanding fantasy races as playable options (humans, elves, orcs, merfolk, and talking animals)
Why are you not playing Blue Rose, /tg/?