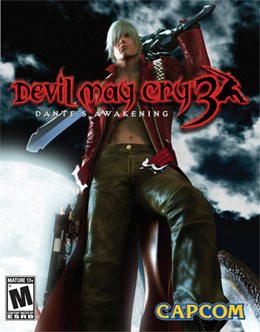 >TWO other games before this
>STILL have to start on normal
>Game itself has a fucking boss rush to refight bosses to pad out extra time
>start the game on hard
>The same fucking game, the same fucking bosses, even easier because I already have my guy upgraded
>Only difference is there's like four rooms with more trash mobs than normal (not even different enemies)
>Now I don't even know if I get the last difficulty, or if there's another filler enemies += 1 shitfest difficulty
Should I just download a save file or something? Who even enjoys this shit?