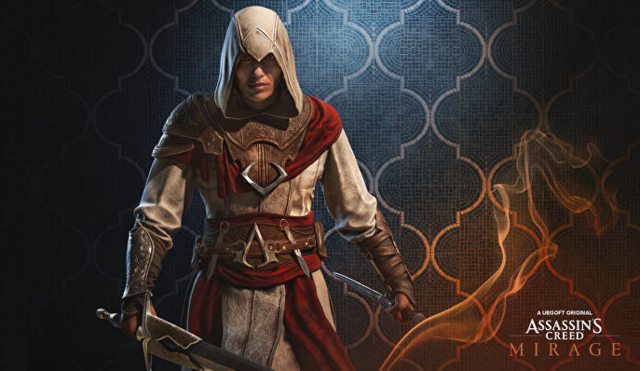 It's officially over.
Ubisoft's last Assassin's Creed game for the PS4/Xbox One will be Mirage, coming out next year. After that, it's next-gen only.
https://www.videogameschronicle.com/features/future-assassins-creed-games/
>“We’ll announce the dates a bit later on but we wanted to mark a change technologically and gameplay-wise as we’re moving to a fully next-gen – or current gen, I guess we call it – with the PS5 and the Xbox Series X,” says Cote.
RIP PS4/Bone 2013-2023