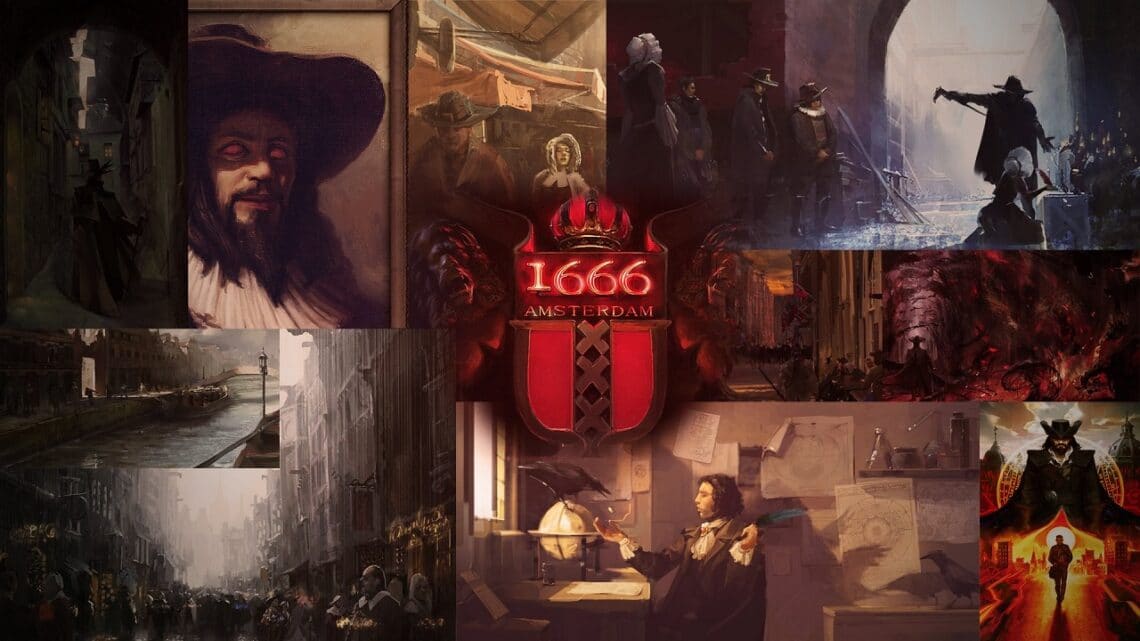 It looks like the long battle between Ubisoft and Patrice Désilets may finally be at an end. Ubisoft has agreed to hand over the rights to Amsterdam 1666, a game that Désilets conceived at THQ but was bought and later cancelled by Ubisoft, and Désilets has dropped his lawsuit against the publisher.

Friends, Ubi and I agreed, I got it back! 🙂 https://t.co/lKqj5enJth #1666Amsterdam pic.twitter.com/Z19MLwdgEY

Originally a developer at Ubisoft, Patrice Désilets was the creative director on Assassin’s Creed 1, 2, and Brotherhood before leaving to start a Montreal studio with THQ. It’s at that new studio that Désilets began work on Amsterdam 1666.

When THQ collapsed and its assets were sold off at auction, Ubisoft bought the Montreal studio and the license to 1666 and brought Désilets back into the fold at Ubisoft along with his new team. Shortly after, however, Désilets was fired, the project was canned and his team was dispersed throughout Ubisoft.

As a result, Patrice Désilets brought a lawsuit against the publisher.

Yesterday, Ubisoft announced that it is giving the rights and all the assets for 1666 back to Désilets and he, in turn, is dropping the suit.

“I’m glad Ubisoft and I were able to come to an agreement that will allow me to obtain the rights to project 1666 Amsterdam,” Patrice said in a statement. “I will now devote myself entirely to the development of Ancestors: the Humankind Odyssey, my next game with Panache Digital Games.

“This is what matters most to me today: making the best games and showing the world the creative talent of Quebecers. I also wish every success to the Ubisoft teams.”

“Putting aside our past differences, Patrice and I are above all interested in the creation of video games and the evolution of this medium of entertainment,” Yannis Mallat, Ubisoft Montréal and Toronto’s CEO, said. “This agreement is good news for everyone.

“Ubisoft’s creative teams are currently working on innovative projects that will mark our industry for years to come. This is precisely where we want to focus our energy, on our teams, to continue what we have been building in Quebec for nearly 20 years. As we have always said, Patrice is a talented designer and we wish him all the best in the development of his future endeavors.”

It’s unlikely we’ll see 1666 anytime soon, as Désilets states he is working with a new studio on a new project. Maybe after that has shipped he will return to the project.