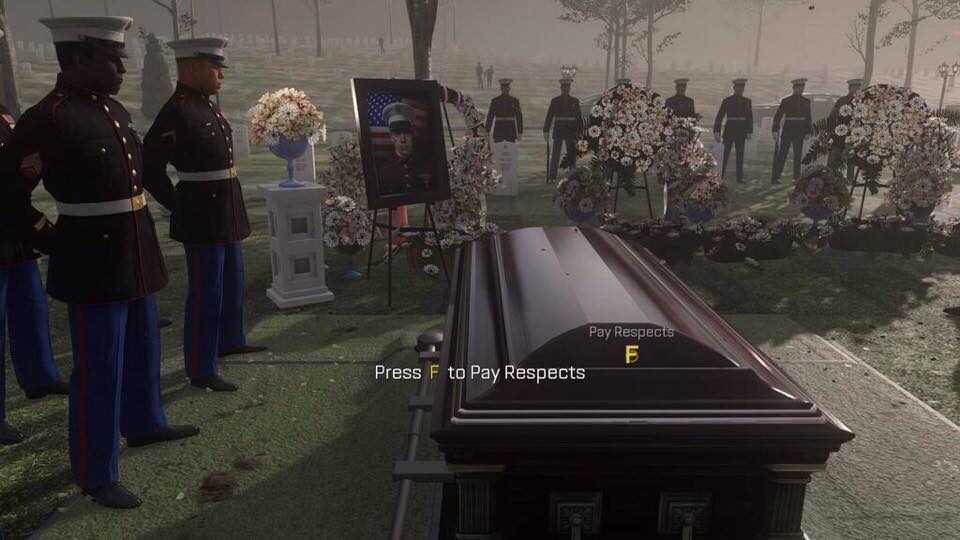 Saying “press F to pay respects” is now problematic, at least according to the airheads at the University of Nottingham Students’ Union, which has taken a stance against the popular gaming meme.

Delegates at the NUS National Conference are holding a debate on whether to stop people from saying the popular phrase.

Originating from Call of Duty: Advanced Warfare, “press F to pay respects” became a meme in the gaming community after gamers remarked how out of place it felt as players were instructed to press the F key on the PC to pay their respects to a fallen soldier in the game’s single-player campaign. It quickly became the go-to meme for anyone who wished to comment on sad news, either in earnest or in mockery of the subject.

The motion, titled “What the F,” was brought up by student delegates from UWE Bristol to curb use of the term. The conference believes that the phrase comes from:

The motion reads like a joke, but given the absolute state of student unions at colleges these days it can be almost impossible to differentiate satire from genuine offense.

The conference further believes that the “F” meme is “part of a wider phenomenon where people don’t really understand how to show genuine gratitude and sincere feelings anymore,’ noting that it is “further proof we are more inclined to take people for granted to the extent that we would rather press a single letter on a keyboard to acknowledge what someone has done or said.” 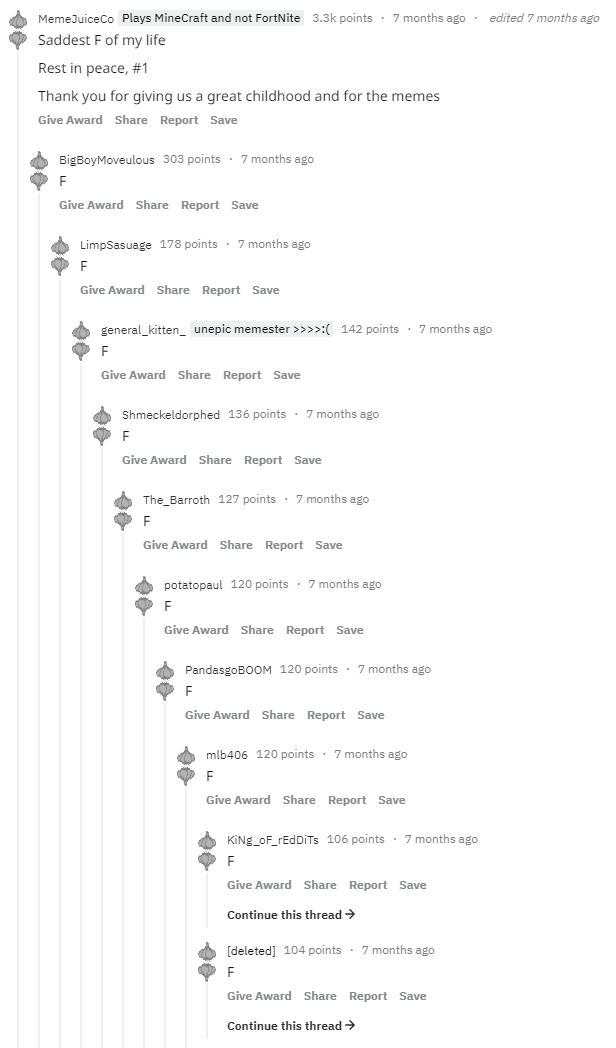 The motion reads much rather like an irate missive, with the Students Union’ expressing angrily that the message they intend to convey will be “lost on basement dwellers jacking off furiously whilst simultaneously shooting down grandmas and prostitutes in video games,” and hopes that it can “reassert the importance of showing appreciation for others” as well as to “stop douchebags from participating in the annoying as hell practice of ‘pressing F to pay respects’ via direct action if necessary,” among others.

The conference is giving equal time for students to whine about a meme as debates relating to more pressing issues, like tuition fees and knife crime. Other motions being brought forward by students include “protecting students at white t-shirt parties,” which commits to protect the feelings of snowflakes by condemning school club students who wore t-shirts with offensive sayings like “the Holocaust was a good time,” “Mandela touched kids,” and “Jimmy Savile was misunderstood.”

In defense of UWE Bristol, their motion ultimately commits to “give conference an ‘F’,” ultimately poking fun at the entire event.

To be fair it is really annoying.

To be fair it is really annoying.

Of course the UK is considering banning a meme. They are more European than they think

I know. bunch of lunatic cucks offended at everything. Get a job. A real job.