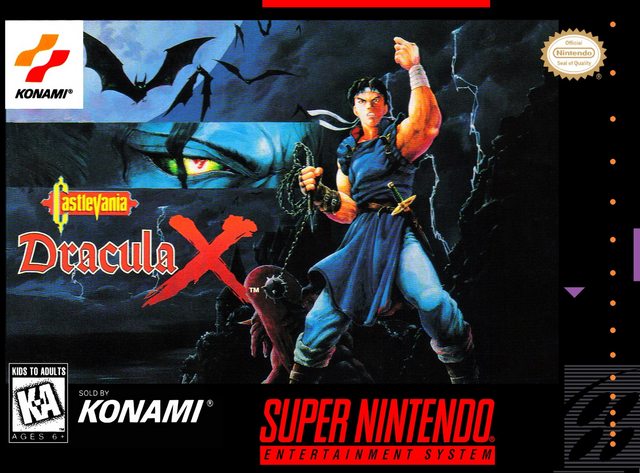 I like it better than all the other traditional Castlevanias. SOTN is not the same type of genre. I even like it better than the OG, 3 and 4. The music is better than 4, it has better controller and less bullshit parts in the game. It's not without it's flaws, like the level design and length aren't as good as IV, but the boss battles actually provide a challenge compared to 4 which are super easy until the end where they become harder than anything in Dracula X besides Dracula.

I just like it bros. It's simple, challenging without many frustrating moments until the end, it's graphics and music are peak 16-bit.