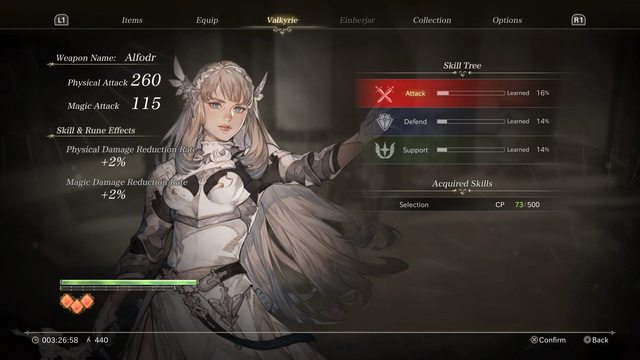 I just finished the demo; I'm having a lot of fun but I hardly see any threads here talking about it and when there is it's just shit-posting. Did anyone else have fun playing the demo? Did anybody get the game early yet?