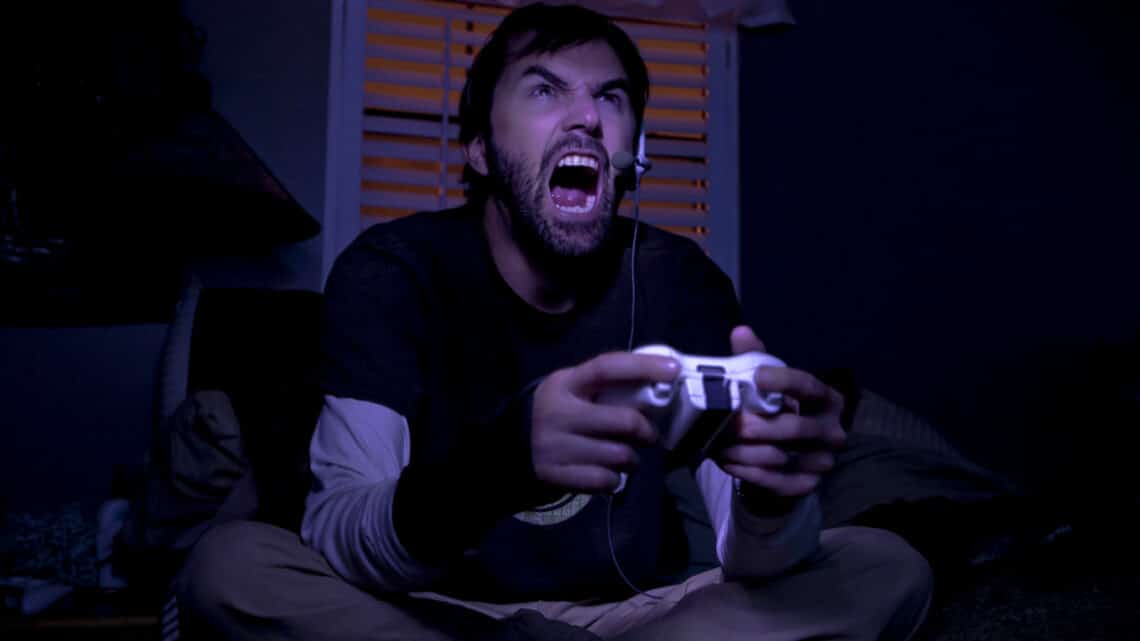 Scientists have been using games to study reaction speeds as people age and have discovered that it all starts to fall apart at 24. From 25 onwards your brain has started its gentle decay in a warm, nursing home-ready goop.

The Canadian study used StarCraft 2 because its save logs allowed a “noninvasive and direct measures of natural performance” of some 3,305 players between the ages of 16 to 44. The posh science phrasing states that, “the present study investigates age-related changes in cognitive motor performance through adolescence and adulthood in a complex real world task, the real-time strategy video game StarCraft 2”.

The short version is that they looked at reaction times and depressingly found that “age-related slowing of within-game, self-initiated response times begins at 24 years of age”.

Still, at least some of us have a few years left… [Stares at camera.]

Over the Hill at 24: Persistent Age-Related Cognitive-Motor Decline in Reaction Times in an Ecologically Valid Video Game Task Begins in Early Adulthood.