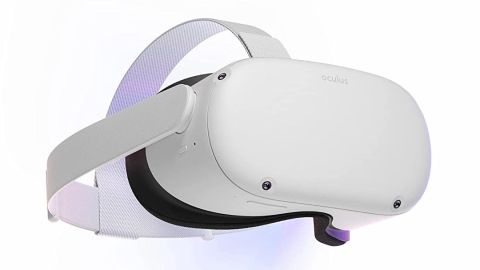 Ok, so where the fuck are VR shooters games?

VR is first person, you would imagine making a shooter is obvious? But nope, its a billion shitty music and puzzle games or shit like HL Alyx that has 30 seconds of shooting for every 2 hours of opening drawers.

I have been fucking scammed, again. At lest it only cost me 300$ for quest 2, i would shit myself if i spend 1k on some index or something.