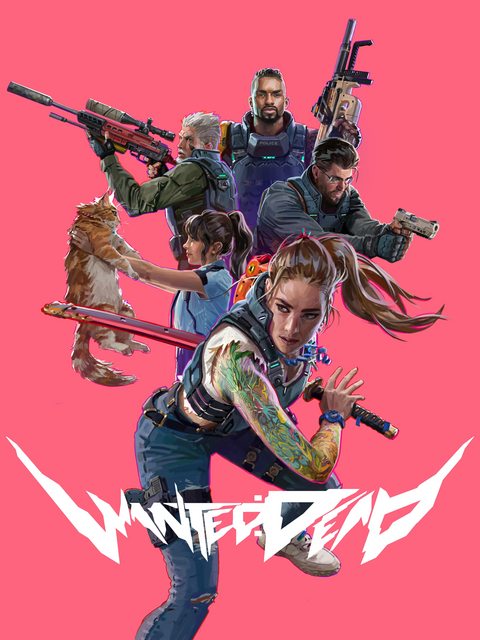 So, what's the deal with this? It's apparently out next month, and I've seen zero hype and even little marketing around it. They claim it's by the developers of Dead or Alive and Ninja Gaiden, but it doesn't have anything to do with Team Ninja. Looks like it's actually the dev behind Valkyrie Elysium? I'm itching for a new action game, but this looks a bit janky, though, and it's a $60 game. Anyone know anything, or is it basically dross that's being shipped for a tax write-off or something?