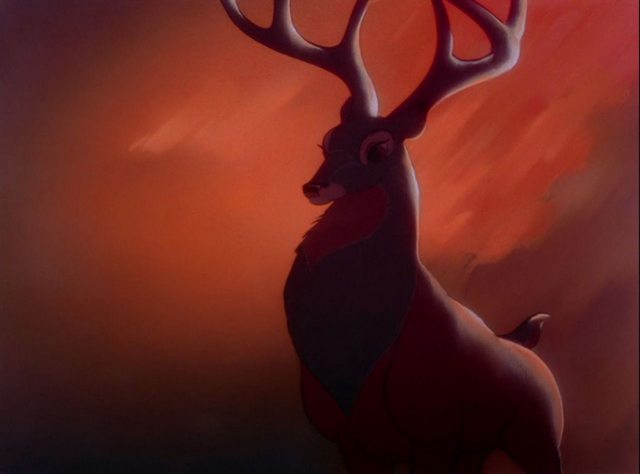 The decline of the gamers will be substantially noticeable towards the end of January. I'm talking steam decks thrown sideways in the middle of the street with the nerd looking up at the sky, lost and confused. I'm talking gamers in grocery stores screaming because they don't know where their gacha money went or what characters they own. I'm talking about a real fucking zombie apocalypse. Get ready because this is going to be some fucked up shit you won't be able to comprehend. Family gamers shooting each other because they didn't know who they were and what they were doing in their house, your own mother won't even recognize you. We have about two weeks left until hell on earth. Good luck to you all.