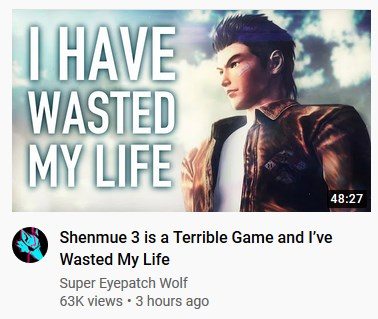 Was it really as bad as all the video essayists said it was?