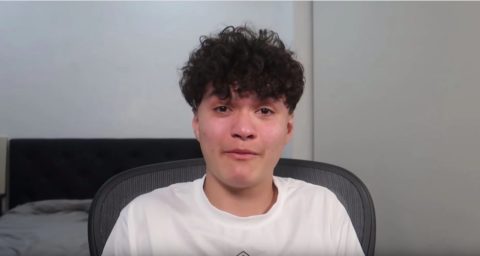 At one time the only way to produce and distribute video content was to be part of a huge Hollywood studio. The only way to STAR in video content was to have sex with the director before reaching the age of 15. A small sacrifice to make for the chance to get thousands of eyes on your talent. Today, a 15 year old doesn’t need to submit sexually to a series of industry producers, they only need to be good at Fortnite. We’ve come a long way from the days of Hollywood pedos controlling content.

In the future the world will be divided into two types of people: content creators, and content viewers. As content creation becomes more democratic, the pool of professional streamers, YouTubers, and E-celebs grows. It’s no coincidence Amazon dumped $970 million betting on game streaming service Twitch. Twitch is now averaging more viewers than some major cable networks.

Streaming is definitely more accessible, but even more subject to central control. One click from a moderator’s mouse — for any or no reason — can end a streaming career forever, and the bulletproof rape-me-in-the-ass TOS leaves no recourse. Ironically, getting banned can sometimes be the best way to promote a stream.

So whether you want to improve your life by shutting off your computer forever, or want to come back from your ban even stronger than before, here is a list of things you can do to capsize your channel and send your streaming career down the Mariana trench.

Get naked on stream

Being a boobie streamer is really tough. Besides constantly being called a whore by the same people who fill boobie streamer bank accounts, these streamers are faced with the nearly impossible task of staying fully clothed. Amouranth found out about the ban effect first hand during a stream where she tried to seduce her dog live.

Another female streamer, Wintrycelll, insisted she can’t get banned for nudity because she “knows Jeff Bezos.” In late December of last year she took out her tits while playing GTA — something she’s already done four times before, she claims. The ban was instant and remains in effect to this day.

Twitch’s Community Guidelines state that sexually explicit and suggestive content is prohibited on the platform, as well as wearing attire that is “intended to be sexually suggestive.”

Log in to Twitch right now and you’ll see this rule being violated by hundreds of streamers. So what does it take to get the banhammer? How can a pair of boobies with internet access get seen worldwide after news of the ban comes out?

Dozens of streamers, all of whom have huge tits, seem to be receiving bans “by mistake.” This perplexing issue continues to effect streamers who look exactly like this:

As was mentioned above, staying clothed while streaming is nearly impossible. So it’s nice to hear that a streamer who followed the rules to the letter and banned unfairly, was vindicated, in this case.

Jump from a bridge

If you’re dead set on ending your streaming career and becoming a legend, try going insane live in front of millions of people, declare yourself to be the living anti-christ,

then jump to your death from a bridge. 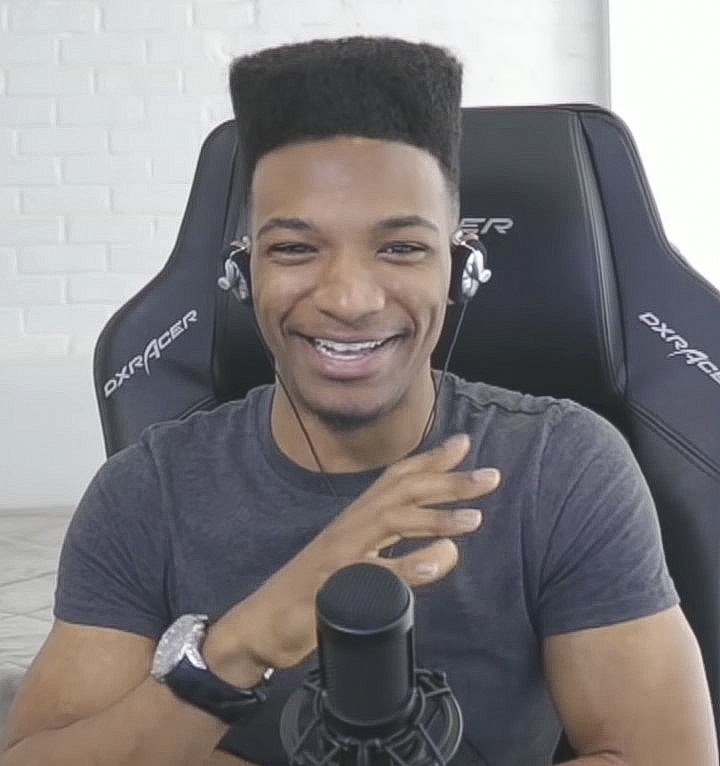 This was the approach former streamer and former living person Etika took. Though his death was extremely tragic, his story will go down as one of the most captivating rises and falls in streaming history.

To top this, you might need to become more famous then die more tragically and publicly. Or just turn your computer off. Tough choice.

Hearthstone pro and streamer Blitzchung was banned by Blizzard and quit the game. This came after he made some comments over the extradition to China controversy, being protested in Hong Kong.

Aside from banning streamers who mention the forbidden words, viewers who say Hong-Kong in chat will also receive a ban. 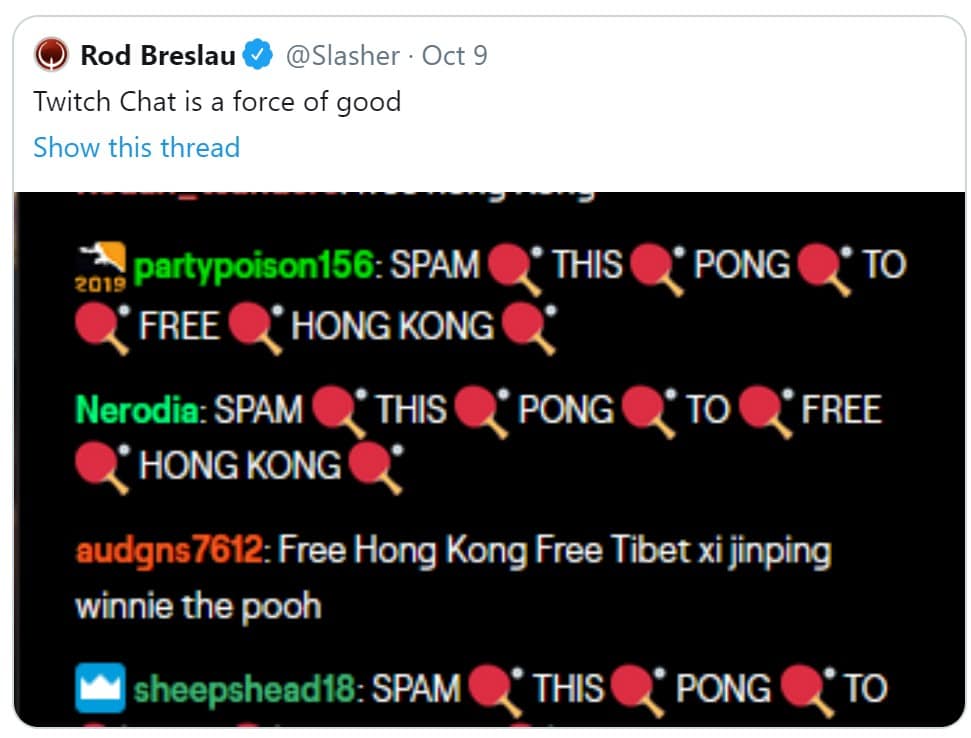 A ban can come even if you aren’t on or near a computer. Writing the forbidden words on a sign will also result in a ban.

This is the lowest effort “kill my streaming career” on the list. Anyone, anywhere can use the forbidden words and if facial recognition software tracks you down, you might have to go outside.

There is a universal list of sentiments which will result in a ban. All streaming and gaming platforms enforce a TOS, some more harshly than others. The particular words and context for using those words is up for interpretation. Destiny has received many bans for various reasons. As we’ve learned today, pushing the envelope is THE method to blow up. His most recent was a 30-day for hate speech under the harassment clause.

In this case he used some derogatory language said something about immigrants. Destiny himself explains the ban here. This is a tough one. Just as it’s impossible to stay clothed on stream, it’s also impossible to keep from saying the no-no words. The list of no-no words expands daily. No one can really keep track

Film in the bathroom

Twitch streamer Dr Disrespect was banned from twitch and kicked out of E3 earlier this year for filming in the bathroom.

While the clip might appeal to people who enjoy explosive diarrhea ASMR, those types will be disappointed to find out that that kind of content will result in a ban. This mistake falls in the category of “impossible to keep clothes on while streaming.” The rule applies to men as well.

Dr Disrespect recovered from this one — but only because he’s 8 feet tall and makes Twitch millions of dollars.

This one seems absurd. I don’t know what to think about it. FaZe Jarvis was unjustly banned FOR LIFE because he was caught cheating.

Sometimes it’s impossible to navigate the streaming world. The rules say one only has to stay clothed and… oh wait, “Any activity, such as cheating, hacking, botting, or tampering, that gives the account owner an unfair advantage in an online multiplayer game, is prohibited.”

I don’t agree with this. #freejarvisthemodelstreamer Change the rule!

To sum up, both to end or ignite your streaming career. You need to get naked, say naughty words, lie and cheat. Just like real life.