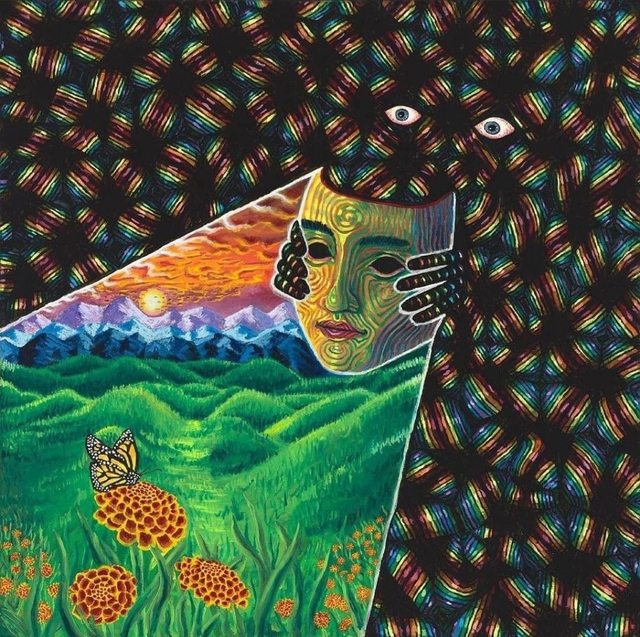 We are in a fucking simulation

why does everything feel so video gamery for the past month ?

how thin is the veil becoming ? and the interface will be unraveled ?

discuss its getting scary out there