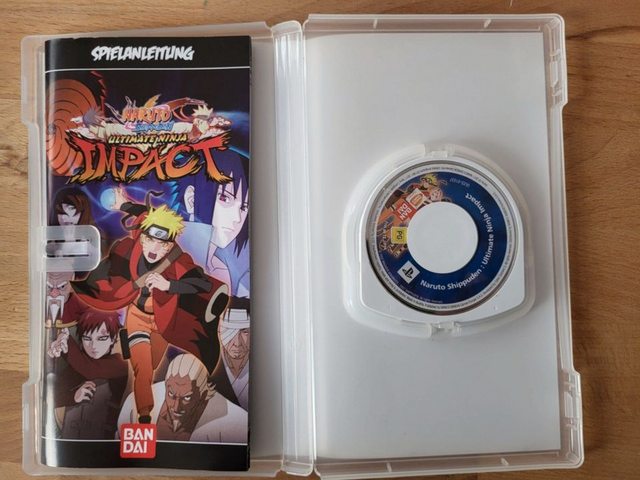 Were Universal Media Discs (UMDs) the most soulful vidya storage medium? There is just something about them...