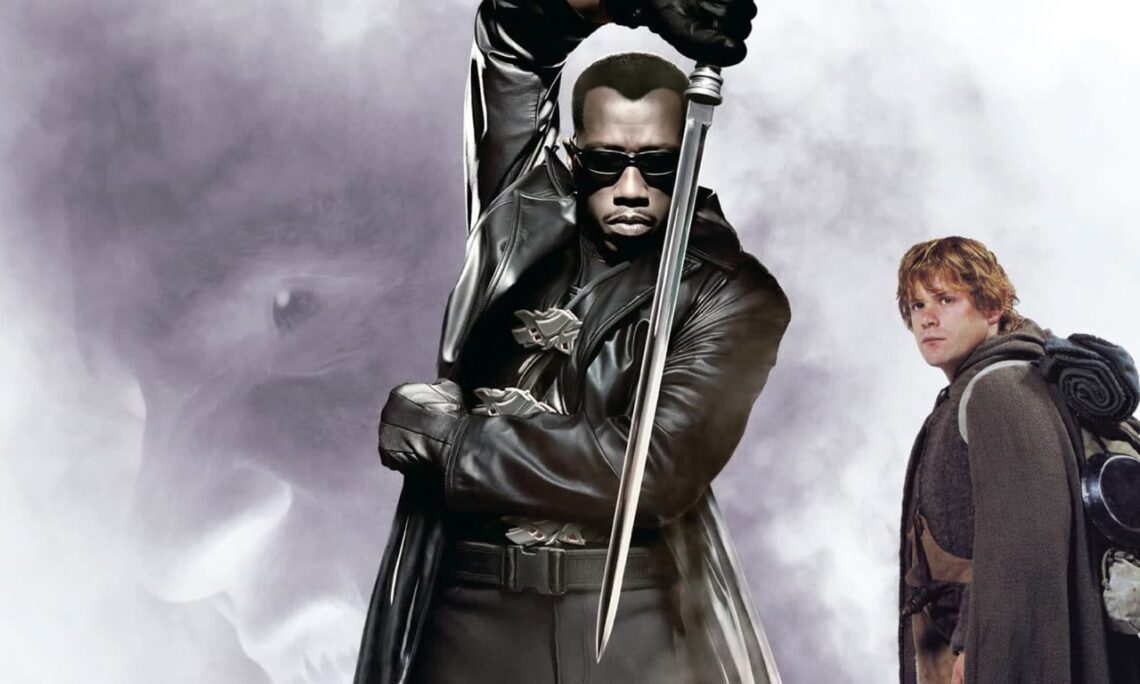 They are set to contribute to Grimmerspace, an upcoming adventure book intended for use with the Starfinder ruleset.

According to an interview with EN World, the setting takes place in an alternate universe called the Gliding Rim, or G-Rim. In case the name doesn’t ring any bells—it’s a call out to the game’s new sci-fi horror setting. Players will have to deal with the arrival of powerful mages who hail from a universe with magic, putting them at odds with technologically advanced, but magically devoid races.

Like other books developed for Starfinder, Grimmerspace will include a dozen or so adventures revolving around the strange environments and their inhabitants. Although the game’s core rules remain unchanged, the book will add new character races and monsters.

Iron GM Games states that Snipes and Astin will both serve as creative directors on the project, and oversee the book’s content and direction. They will also write some parts of Grimmerspace, including adventure content, and contribute to character design and attributes.

Speaking to EN World, Iron GM Games’ Rone Barton explained how he got Astin to participate in the project.

“Lou and I have been friends with Sean for a while. We’re involved with him on a television deal and have shared a number of real-life adventures in LA and elsewhere, so when we decided to do Grimmerspace we called him and asked if he’d be interested,” he said.

“We had this big long pitch planned but he cut us off and said, ‘Stop… stop. Storytelling is worthy. Gaming is worthy. You don’t have to convince me. Of course, I’d love to help.’ You mention his character Samwise, bravest and most loyal of hobbits. And that was likely an easy role for Sean to play because a kinder, more loyal and giving friend you’ll not find between Riverdale, The Bronx and Rivendell.”

As for Snipes, Barton says that the Blade actor loves tabletop gaming. What a nerd.

The duo are expected to work with other prominent writers and artists on Grimmerspace, including Starfinder’s own co-creators Jason Bulmahn and Erik Mona, and Dungeons & Dragons artist Larry Elmore.

The Kickstarter campaign for the book launches in February.

Starfinder is based on the Pathfinder tabletop RPG, which is a fantasy RPG itself based on public-domain material from Dungeons & Dragons edition 3.5.
But will Snipes and Astin have the chops to contribute something to gaming or will this be ghost-written?

That’s a sound concern to have, but worry not, I do promise you that Wes and Sean’s contributions will in no way be ghostwritten. They will, however, be werewolf-edited. Go figure.