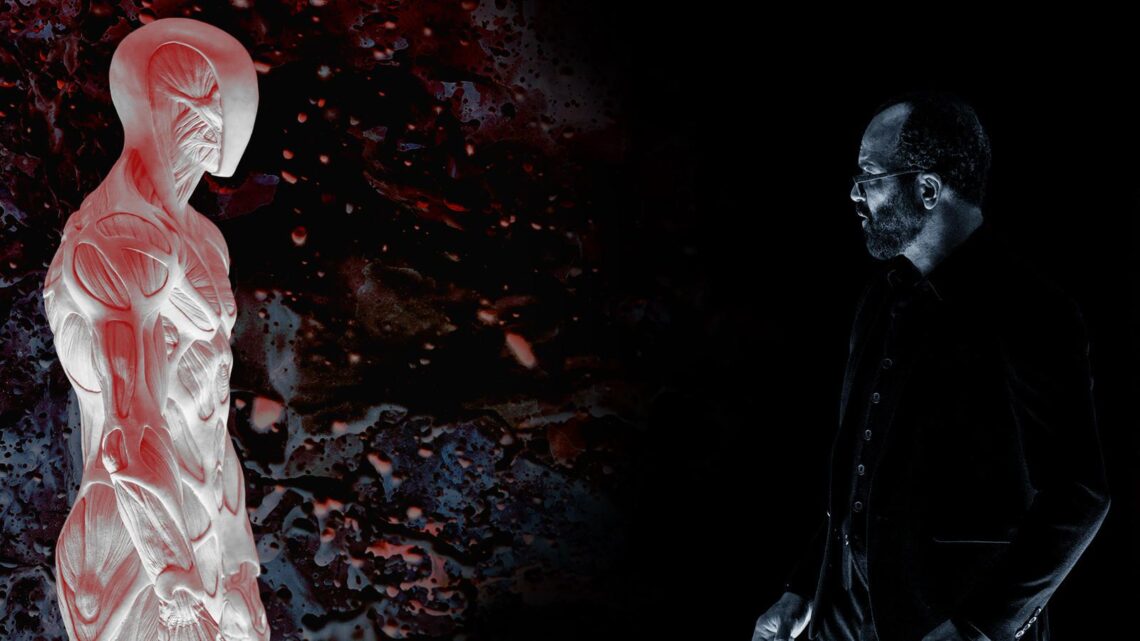 All the way back to Tron, you can find great movies inspired by games. When a film focuses on the gamer experience to drive a narrative it often succeeds. Take Edge of Tomorrow, a film which expertly encapsulated the experience of dying and respawning over and over to complete a near impossible objective or Scott Pilgrim with its succession of increasingly challenging boss battles. Granted there have been some failures — Pixels mainly, but that’s Adam Sandler’s fault.

But, in contrast, video game movies are so bad: Mortal Kombat, Prince of Persia, and the creme de la creme of awfulness, Super Mario Brothers. Even the best examples, like Warcraft and Tomb Raider, only rise to the level of mediocrity.

Probably the best example of onscreen inspiration from vidyas to date is HBO’s Westworld. The show’s plot revolves around an open-world massive multiplayer old West map, where guests can embark on quests and do whatever they may with the robot hosts (non-playable characters) to grizzly results. The showrunners even publicly stated they were directly inspired by games like Red Dead Redemption and Grand Theft Auto.

Westworld forces gamers to reflect upon their relationships with these non-playable characters. To see a real-life portrayal of the mindless bots we so frequently run over with cars, use as human shields, or on odd occasions get attached to, gives dark insights into the future of hyper realistic video games. It portrays the player experience more vividly than any video game movie possibly can. No matter how well a studio does a Gears of War movie, it won’t come close to tackling the deeper issues of playing video games.

There is an upcoming film which has the potential to explore these themes, but probably won’t. Assassin’s Creed is essentially a game within a game. The protagonist is placed in an “animus,” where he must relive past lives in order to find the secret of some global conspiracy or some nonsense. When he dies in the animus, the system resets and lets him die again. The people he kills are not real, only animations of past memories.

The Assassin’s Creed film starring Michael Fassbender has the leeway to explore the themes of both Westworld and The Edge of Tomorrow. Fassbender can feel both empathy for the non-real characters, while passing them off as simply soulless recreations. He can die dozens of times in order to complete an objective. He can train to become more skilled at the game in order to defeat more difficult enemies. The film can explore what’s its like to play a game, and the narrative will probably be rewarded for it.

But most likely it will be a straight forward, linear, CGI wankfest, met with a universal “meh.”

I pissed a few people off a few people the other week, when I said games should be judged as the sum of their gameplay and artistic components, with the game part coming first. Some claimed I was anti-art and had a very wrongheaded opinion of games.

But when considering how video games have affected the rest of popular culture, especially film and television, it is clear that the way games are played has made a greater impact than the stories they tell. The idea of a virtual world without consequence, changing human behavior, negating empathy and fear is deeply compelling and effortlessly explored by video games. Any medium can tell a story, but games actually force the audience to participate in the twisted morality play (at least the ones with actual choice).

This may be why audiences and critics have found films inspired by gameplay much more compelling than stories ripped from games themselves. Nothing is gained by making a Tomb Raider movie, it just strips an already great thing of its interactivity. Capturing the experience of playing a video game, however, is almost always more compelling.

That’s not to say it’s impossible to make a good video game movie. It should be easy, really. Some Metal Gear games certainly have a story that rivals many Hollywood films. And I swear to God, I would physically melt if they made an Overwatch movie. But since it somehow has yet to be done well, I would much rather continue seeing film and television explore the ideas of playing games.