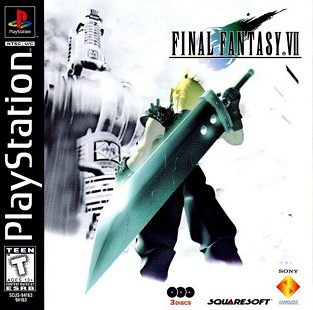 What are some good JRPGs that would convince someone to get into the genre?