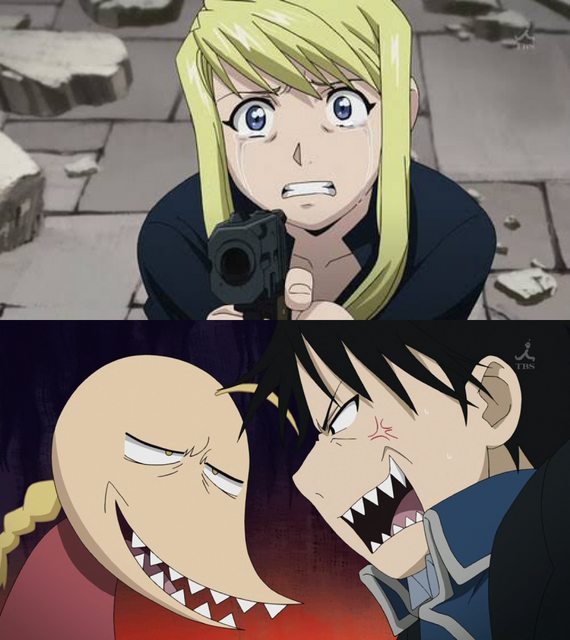 What are the worst examples of tonal whiplash in video games?