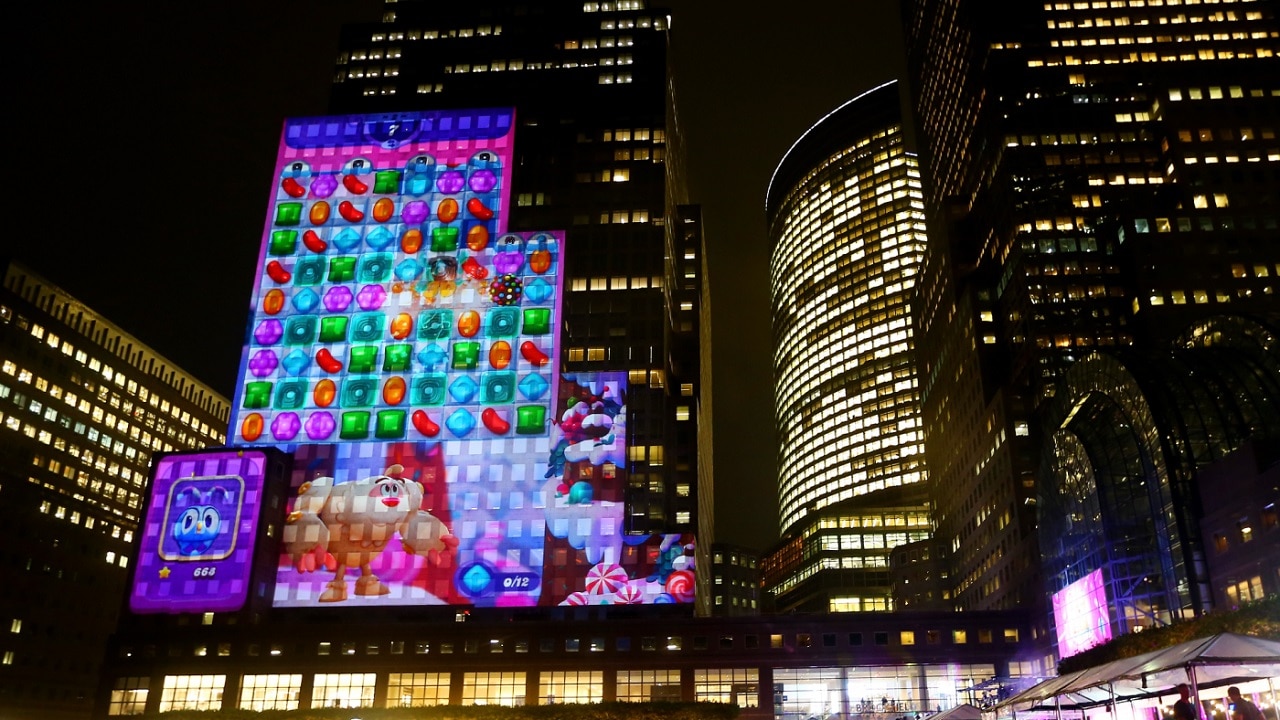 King is a very, very rich company. Its flagship mobile game – Candy Crush Saga, a game so omnipresent that it surely can't have escaped your notice over the past few years – made almost $2bn a year at its height in 2013, and still pulls in hundreds of thousands a day. It is, by any possible measure, one of the world's most successful video games of any era. Activision-Blizzard spent $5.9 billion on acquiring King in November last year.

Even a game that successful does not guarantee the long-term security and success of a company, however. Just ask Angry Birds developer Rovio, or Farmville developer Zynga, both of which have been struggling a little since their big hit. When you walk into King's gigantic London office – a colorful wonderland with canteens, conceptually adventurous meeting rooms, art and music rooms, and, on the day of my visit, actual baby goats and rabbits – you can't help but do the mental mathematics in your head: it must take a lot of money to sustain this. And check out their Stockholm office:

One day, Candy Crush will not be enough. A lot changes in the mobile and free-to-play world in a single year, and gigantic sums of money can evaporate in an instant.

King is aware of this, naturally. It has a other irons in the fire. Apart from Candy Crush, the most successful is Farm Heroes (Farm Heroes Super Saga, the latest in that particular series, launched at the end of June, supported by global TV ads). Unsurprisingly for a mega-corp, nobody would tell me much about the actual process of development there, but it runs on the principle of concurrent development, with multiple smaller teams working on multiple different games.

"As you can see here, we’re focusing very heavily and investing heavily in our franchises, because we have this engaged audience already," says Farm Heroes' executive producer James Nicholas. "We have an engaged group of players here. How do we innovate for them within that world? But then on the other hand we are also looking to the future, as you say. We have studios around the world, we have multiple teams working on multiple projects and multiple bets. We look to the future on two prongs: new innovations, but also really focusing in on the franchises and making sure those players are happy as well."

Nicholas didn't bite when I half-jokingly enquired if they were all variations on match-3. That's not to be dismissive of match-3 games; they are, of course, demonstrably worth billions, and King has their design down to a fine art. "I think it's attention to detail, just in general," says James, when asked what makes King's match-3 games what they are. "Whether you look at the art quality, the maps or the characters or what’s in the level. We pay a lot of attention to detail in the level design. We don’t just throw out a whole bunch of levels really quickly, we spend a whole lot of time on the levels themselves. The quality is much higher.

"We also talk to players. Candy Crush has 40 million likes on its Facebook page, Farm Heroes has 26 million likes on its Facebook page so obviously we get a lot of comments, a lot of feedback there. We also talk to players directly a lot about what they like and what they don’t like, what they would like, and then we use our own intuition as designers and developers to keep that challenge going. Because to us it’s about attention to detail more than anything else. 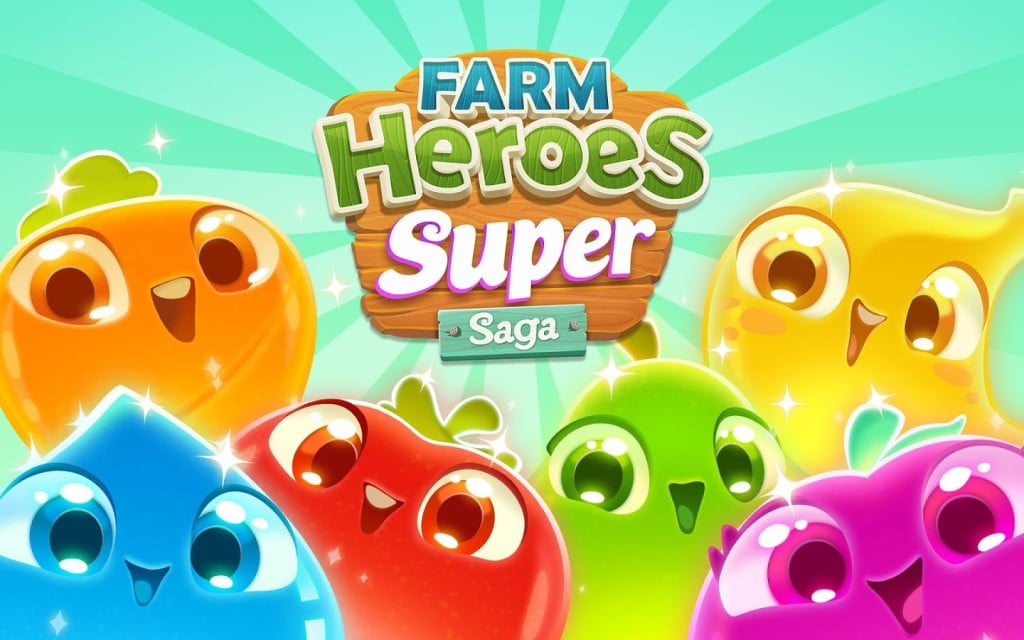 Speaking of Facebook, I was surprised to learn that King still releases all its games on Facebook, despite the fact that gaming on the platform has been in steep decline for a good half-decade now. Mobile gaming, too, has changed vastly in the four years since Candy Crush Saga was released. Developers increasingly comment that it's harder and harder to make an impact on iOS or Android, as the same established mega-games continually dominate the top 10 or 20 or 50 apps. Many indie developers who dreamed of mobile mega-success have turned back to PC and console in the past few years.

King, of course, makes a few of those mega-games, so it's perhaps not surprising that Nicholas does not see a problem with the marketplace. "I think mobile’s growing. It’s a huge business. I don’t think it’s slowing down any time soon," he says. "In terms of the smaller developers... when King first released Candy Crush it was in the same position. It had a few titles out, but it was a new developer in mobile. So anything’s possible if you make a game that people just are attracted to."

I'd personally argue that the app store was a very different place in 2012. The principles behind King's match-3 games, though, have not changed much. There is a constant balance to be found between adding new features and preserving the simplicity that draws people to King's games, says game designer Xandra van Wijk.

"I think from a game design perspective it’s all about the feedback," she says. "First of all, the satisfaction from making special matches, and also finding the balance between just getting lucky and trying to add some strategy. With Farm Heroes, I think we tried to get a little bit more to the strategic side to differentiate from Candy Crush, because Candy Crush can sometimes really feel like a slot machine... in Farm, I feel like you can actually predict steps more, and then we have all these additional animal elements they really change the gameplay."

"We’re trying to do better in Farm Heroes Super Saga now, to evoke the feeling that if you have skill you can do better. There are some people that just don’t get it. But they still enjoy the game. For those people, you still need to have a little bit of luck."

King, too, will still need a little bit of luck if it's to find another success like Candy Crush and Farm Heroes – despite the billions of pounds backing them. In the meantime, those two franchises are still pulling in the numbers.