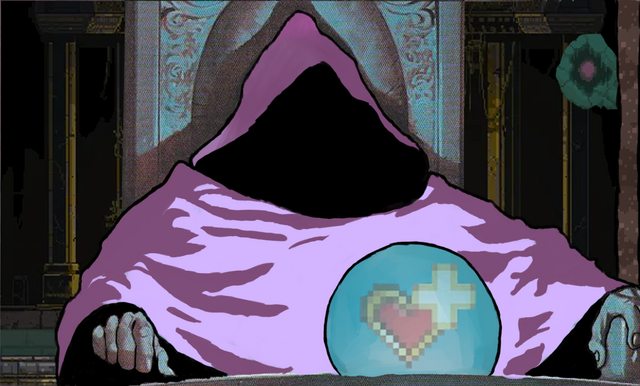 What do you say fellow Minäs? Will the eye glyphs finally be solved, or is it just a hoax?