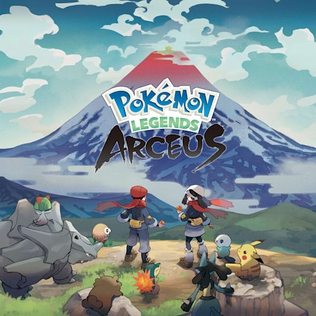 What do you think is the best pokemon game?
But this time we don't be toxic