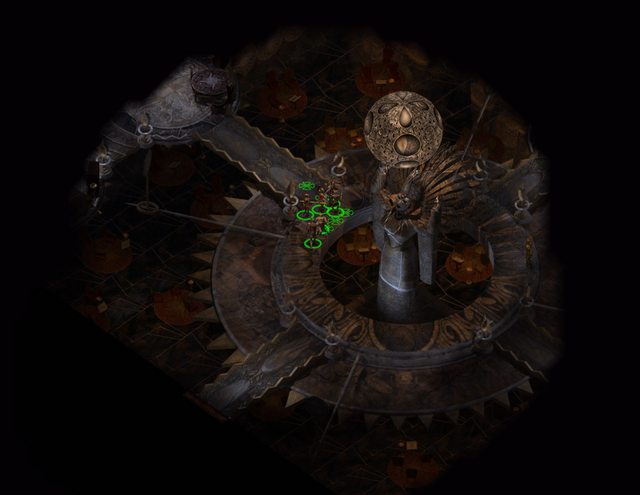 What is necessary to be able to enjoy video games?